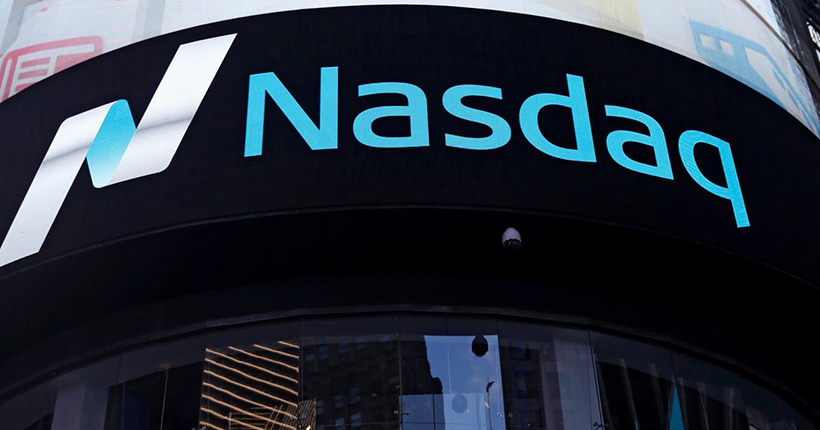 As Wall Street approaches the 20th anniversary of the piercing of the dot-com bubble, today’s decade-old rally led by a few small players shows some similarities that cautious investors are keeping an eye on.

March 11, 2000 marked the beginning of a crash of overly-inflated stocks that would last over two years, lead to the failure of investor favorites including Worldcom and Pets.com and take over 13 years for Wall Street to recover from.

That bust ended a 1,000% decade-long Nasdaq rally that had been fueled by low interest rates and a rush to invest in the emerging World Wide Web, often at any cost.

Now, after hitting a record high on Feb. 13, the Nasdaq has reached over 9,700 points, almost double its high point in 2000 and about eight times the level of its trough in 2002. Among the so-called “Four Horsemen” of tech stocks that fueled much of the 1990s tech rally, only Microsoft’s (MSFT.O) stock price has recovered from the dot-com bust. Intel (INTC.O) and Cisco Systems (CSCO.O) remain below their 2000 highs, while Dell, the fourth member, has since been taken private and then relisted on the stock market. Microsoft is dueling with Apple (AAPL.O) for the title of Wall Street’s most valuable publicly listed company, with its stock quadrupling since CEO Satya Nadella took over as chief in 2014 and refocused the maker of Windows on cloud computing, a technology central to the current rally in Silicon Valley stocks.

With a market capitalization of $1.4 trillion, Microsoft is now trading at over 30 times expected earnings, its highest valuation since 2002, but still less than half of the highest PE it reached during the dot-com era.

Intel and Cisco, no longer among Wall Street’s most-favored tech stocks after investors refocused on software, are trading at PEs in line with recent years. Apple, Amazon (AMZN.O), Google parent Alphabet (GOOGL.O) and Facebook (FB.O) have seen their PEs climb recently, but still within ranges seen in recent years as they drove much of the S&P 500’s rally.

With Apple, Amazon, Alphabet and other technology companies fueling much of Wall Street’s rally since the 2008-2009 financial crisis, some investors worry the market has become vulnerable to any downturn among those companies.

Shares of Microsoft, Apple, Amazon, Alphabet and Facebook alone make up about 18% of the benchmark S&P 500.

“While the levels of valuation are not as extreme, the conclusion is somewhat the same from the market standpoint. If for whatever reason these names falter, it’s going to be very hard for certainly the Nasdaq, which is even more heavily weighted, but even the broader market, the S&P … to perform well,” said Walter Todd, chief investment officer at Greenwood Capital in South Carolina.At the height of the dot-com era, technology stocks accounted for over 35% of the S&P 500’s value. Today, the tech sector accounts for about 25% of S&P 500 market capitalization, according to Refinitiv Datastream. But combining the tech sector with the communications sector, which includes Internet-related companies like Alphabet, Facebook and Netflix (NFLX.O), the group accounts for 35% of the S&P 500.

The spate of unprofitable companies seeking to go public in recent years had struck some investors as similar to the dot-com boom. But WeWork’s spectacular failure to pull off a multibillion-dollar IPO last year was seen as a positive sign for those concerned about an overly ebullient market and investors’ willingness to buy shares of companies with no clear path to profitability.

More recent worries have been sparked by massive — and to some investors, confusing — gains for Tesla (TSLA.O). The electric vehicle maker’s stock price has soared 90% in 2020 alone.