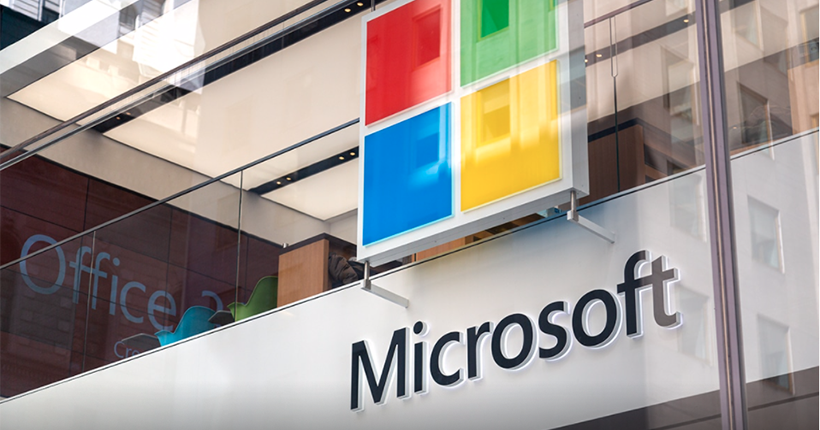 Apple and Microsoft have lost around $400 billion each during the latest market sell-off over the last month. Analysts weigh in suggesting Microsoft a better buy over Apple at this stage.

There’s bloodbath on Wall Street this week with almost all indices crashing to the tune of 5% and above every single day. While the Dow Jones crashed 10% on Thursday, bluechip company stocks also came tumbling down. Tech giants like Apple Inc (NASDAQ: AAPL) and Microsoft Corporation (NASDAQ: MSFT) have also taken a massive beating on Thursday.

The concerns with coronavirus spread have been aggravating every single day leaving world leaders clueless. Other trillion-dollar companies who are now out of this bracket include Amazon.com Inc (NASDAQ: AMZN) and Google-parent Alphabet Inc (NASDAQ: GOOGL).

Analysts Bullish on Microsoft over Apple

Analysts are saying that it won’t be a great time to buy Apple at this time concerning the future scenarios. Piper Sandler’s technical research analyst Craig Johnson said that Apple might be a “good company” but not a “great stock” at this time. Over the last year, APPL stock has shown a “parabolic” movement on the north side.

Besides, historical trends suggest that when charts are up at a “steep ascent” the reversal can end “badly”. Johnson suggests that Apple’s next support is at 10% to 20% down from these levels. That would be a good point of entry as per him.

Laffer Tengler Investments CIO Nancy Tengler said that she has been selling Apple stock when the market was ultra bullish last year. “I think the company has a lot of levers to pull,” she said. “I would wait for the stock to pull back a little bit and then I’d be stepping back in and expect a big dividend increase next quarter.”

On the other hand, Apple has already cautioned investors of not meeting its next quarter targets due to disruption in its supply chain. This could be another reason to hold-your-horses before jumping in at this point.

Microsoft looks a better buy at this stage with its cloud computing division likely to continue growing further and with little impact of Coronavirus. This means that Microsoft’s bottom-line could possibly be better off at this stage in comparison to Apple.