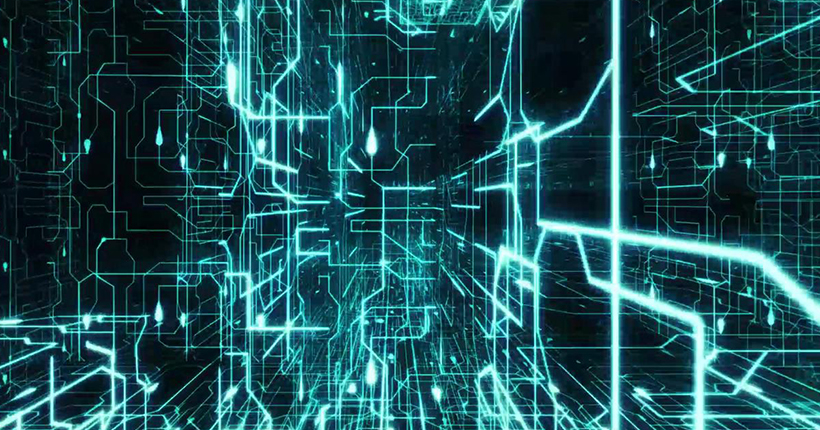 While the markets have had a banner year this year, the biggest stock winners this year have come from some of the top chipmakers.

Advanced Micro Devices, Lam Research, and KLA have all charged ahead of the rest of stocks this year, making gains of over three times the S&P 500′s gains in some cases. All this activity has supported a massive move higher in an ETF that contains many of these stocks, acting as a barometer for their activity, the SMH semiconductor ETF, which is attempting to finish out its best year since 2003.

Year-To-Date the VanEck Vectors Semiconductor ETF is up over 65%, an impressive gain for this year, but now experts wonder if the index could have moved higher too quickly, and could be due for a respite or pullback.“It looks very much like we’re going to see mean reversion in 2020. This group has gotten way ahead of itself in a big way,” Mark Newton, founder of Newton Advisors, told CNBC on Monday.

Mean reversion, which is a well-known concept in statistics, is also applied to markets by investors looking to capture reversal-generated gains.

According to Investopedia, “Mean reversion is a theory used in finance that suggests that asset prices and historical returns eventually will revert to the long-run mean or average level of the entire dataset. This mean can pertain to another relevant average, such as economic growth or the average return of an industry.”

Traders and analysts typically employ technical analysis to determine if a market is overbought or oversold, and this can lead to a mean reversion hypothesis.

“If you look at commonly looked-at indicators like the relative strength index, it’s back up over 70 on a monthly basis. That’s very much a concern. Last time you saw that, of course, is both 2014 and also the early part of 2018. Both those times coincide with periods of underperformance going forward,” said Newton.

Any reading above 70 on the RSI, a momentum measure, typically suggests overbought conditions.

“You look at the SOX semiconductor index, very similar. RSI right now over 70. You know my thinking is it’s right to really take the foot off the accelerator and think that this group starts to stall as we enter the month of January,” said Newton.

Despite Newton’s warnings, however, some analysts still see more upside potential for chip stocks.“We missed Lam Research and I would be interested in that stock on a pullback. But, looking forward, we are investing in sort of the staid diversified names like Texas Instruments, Broadcom, even Intel has been attractive to us — dividend growth, yield alternative in this sort of market that has a dearth of yield,” Nancy Tengler, chief investment officer at Laffer Tengler Investments, said during the same segment.