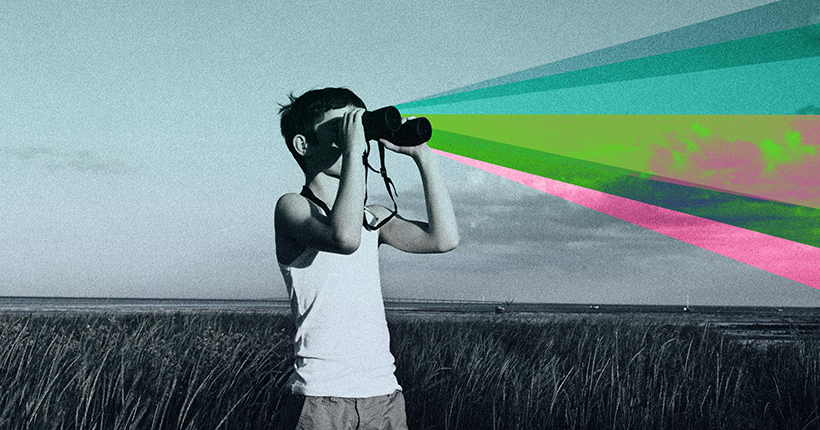 What do cryptocurrency, Alphabet and Walt Disney have in common? They’re all top investment picks for the next 10 years, according to Wall Street strategists surveyed by Reuters.

As a decade dominated on the U.S. stock exchange by Netflix, Apple, and other technology stocks comes to an end, Reuters asked portfolio managers and other investment experts two questions: What is your top overall investment theme for the next 10 years, and what one stock would you buy and then hold until 2030?

Of 12 strategists and portfolio managers willing to venture such long-term calls, Walt Disney and Google-owner Alphabet were popular picks.

Below are highlights of the recommendations:

5G wireless tech – “Investing into 5G is something that we are doing, looking into a technology that will take years to roll out and will change the way we live. It’s a world-wide technology event too.”

Microsoft – Says growth will be driven by customers continuing move to its cloud platform.

Cryptocurrency – Says a cryptocurrency could eventually challenge the dollar as a reserve currency, but such a crypto does not yet exist.

S&P 500 Index ETF – “It has been shown over the past decade that we are in the twilight of the stock-picking era. I can buy the S&P and outperform all the high-paid fund managers.”

Carbon allowances – “We believe they could outpace stocks and bonds, due to how they are regulated and the expectation that supply of these allowances may shrink dramatically over the next decade to meet government carbon reduction mandates, increasing the likelihood of a price spike.”

Healthcare – “We expect this sector to be somewhat sheltered from changes in macroeconomic data and more so driven by secular and industry trends such as an aging population and a relatively inelastic demand for healthcare services.”

Walt Disney – “If Netflix can be one of the most successful stocks of this decade with streaming, then Disney, already with theme parks, ESPN, box office movies and standard Disney everything else, can certainly dominate the next decade with Disney+, with Marvel, Star Wars, Pixar and all of the classic Disney content.”

Gold – Likes it as stability during economic strife and as a long-term inflation hedge.

Salesforce.com CRM.N – “The enterprise shift to software-as-a-service (SaaS) computing is in its early days.”

Walt Disney – “The way its products are delivered will certainly change over the next decade but the content that the company creates has proved to be of timeless value.”

International equities, particularly emerging markets – “Less trade friction and a weakening dollar will be very friendly to emerging markets over the next decade or so, and valuations are very cheap.”

SPDR S&P Biotech ETF XBI.P – “80 to 85 percent of those companies are likely takeout targets for big biotech companies. It’s an area where there will be tremendous change and dramatic discoveries over the next ten years.”

Nvidia – Sees as a play on artificial intelligence, plus strong gaming and data center business.

Capitalizing on U.S. residents moving from coastal cities to middle America, like tech infrastructure and housing – “Residential (real estate), whether single-family or multifamily, outside of core markets is one of the biggest opportunities over the next decade.”

Alphabet – “It will continue to be on the cutting edge of technology.”