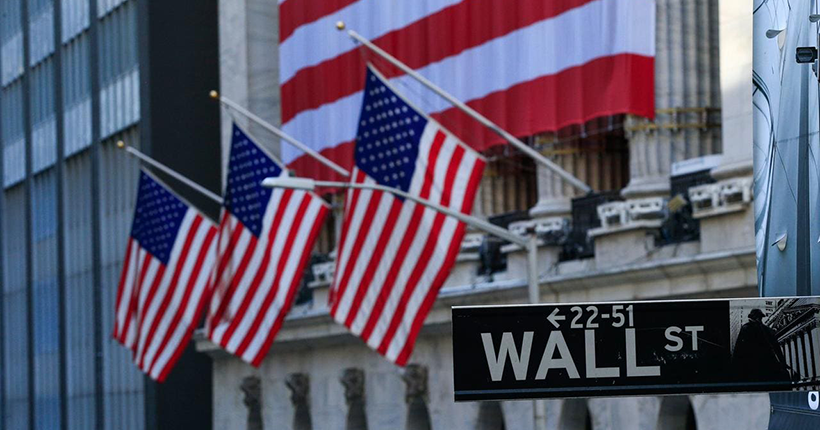 It is true I have a Dow 20K hat, but it was a gift. I found it this past spring when the Dow Jones Industrial Average (DJIA) dipped below 20K again after first scaling the hurdle on Jan. 25, 2017 wiping out three years of gains, a grim reminder that Mr. Market has a mind of his own.

Now what? Is it time to sell? Increase stock exposure? Or just buy Bitcoin?

Let’s be real: November was the best month since 1987, which was the year of another epic sell-off. And if we learned anything from the Dow 20K roundtrip, it was that stocks don’t ascend in a straight line. Nor do they adhere to our arbitrary expectations.

Stocks gauge future earnings growth which is correlated to future economic growth. The market’s focus is not tomorrow, or next week but the next six to twelve months. And, frankly, despite the effects of resurging COVID cases and deaths, future U.S. and global economic growth look pretty darn good.

The problem with focusing on targets like Dow 30K is they are a distraction. I have heard from a great many people asking if they should be investing now that the market has hit Dow 30K. Should they wait for a pullback?

The questions are reasonable and logical but rarely does market timing work for individual or professional investors. Stocks don’t react to targets, they trade on future earnings.

If you look at the Dow price chart of monthly closes since 1896 you will see an index in a relentless climb upward. Of course, every student of the market knows about the crash of 1929, Black Monday in October of 1987, the bear markets of 2008-2009 and 2020. And we tend to place much greater emphasis on declines than the two thirds of annual periods when the market increases in value.

Yardeni Research recently cited a study conducted by the Pew Research Center which revealed only seven state retirement plans in the U.S. are funded at 90% or higher.

I mention this here because with the market hitting all-time highs, we would expect public pensions to be in much better shape. The prudent move, if you are the future beneficiary of a public pension, is to set aside additional assets for retirement. And, if you have a 401(k), keep contributing. Retirement is 20 years of unemployment. We will need all we can get.

Stocks are undoubtedly due for a correction at some point – recall that we experience a correction of some magnitude once every 12 months on average – but that is not a reason not to invest.

In February as the market was hitting new highs, this column suggested increasing contribution levels to your 401(k) in preparation for the inevitable correction so you would be investing more dollars at cheaper prices. I hope you did.

Here are some suggestions to consider for your 401(k) as the Dow once again hits new highs:

Pundits will tell you – with an air of complete certainty – why the market performed so well in November: the vaccine, uncertainty surrounding another presidential election (more or less) in the books, a robust economic rebound thanks to unprecedented monetary and fiscal stimulus. All of these are plausible.

But the fact is no one knows for sure, which is why the best strategy for your 401(k) is to keep contributing and stay the course. Because eventually, we will be musing about Dow 40K with Dow 30K in the rear-view mirror.