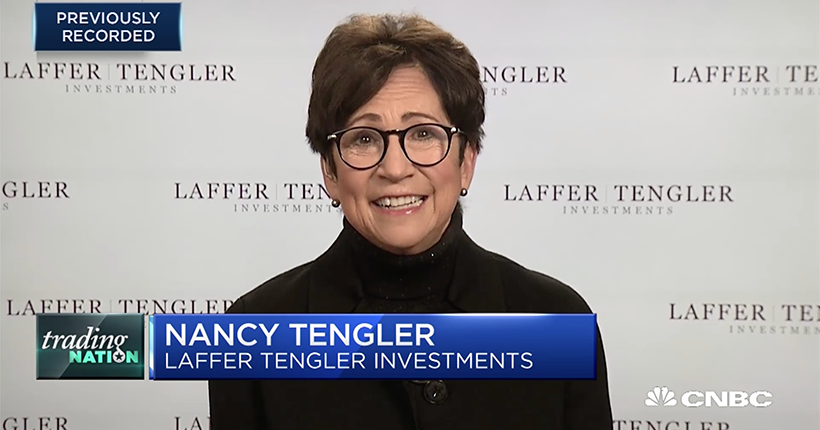 Intel shares plummeted to end last week after the company reported softening demand in its data center business, a segment that generates a third of total revenue.

One long-time Intel investor has had enough.

“My how the mighty have fallen,” Nancy Tengler, chief investment officer at Laffer Tengler Investment, told CNBC’s “Trading Nation” on Friday. “This is what happens when you try to turn the Queen Mary. It had two bad quarters. There’s likely to be another one.”

Intel beat earnings estimates the last two quarters. However, weakness in data-center demand in the most recent quarter and a delay in production of its next-generation chips in the June-ended quarter spooked investors after those releases.

“For me, the most troubling issue is not the numbers. The numbers weren’t that bad — the company generates $75 billion in revenue and has $3.5 billion in cash. So we know they can pay the dividend. The real problem is the manufacturing issue that just doesn’t seem to be getting any better,” said Tengler.

On the plus side, the company does remind her of when IBM and Applewere transitioning. When Apple CEO Tim Cook took over, for example, the company transitioned from a primarily hardware company to one that put an emphasis on software and services.

But Intel investors still need to question whether it’s the right decision to wait out the growing pains, Tengler said.

“What investors have to ask themselves is the opportunity cost — is it worth it? There are plenty of other good places to be. We do not own this in our growth strategies 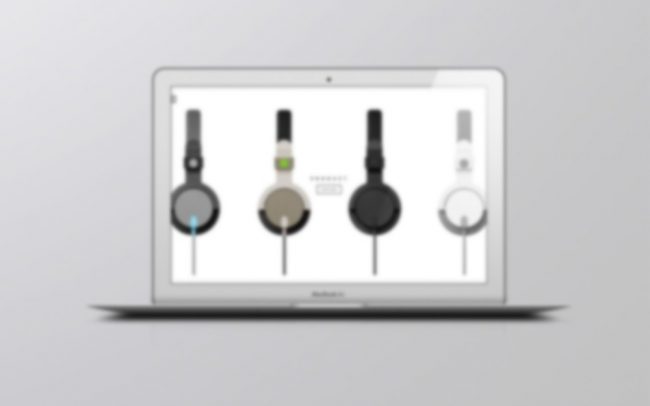 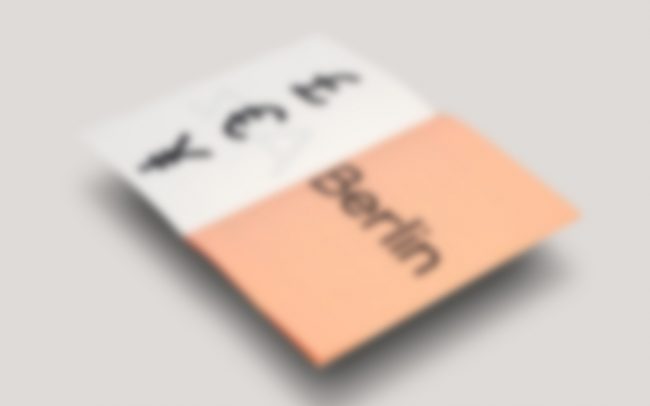 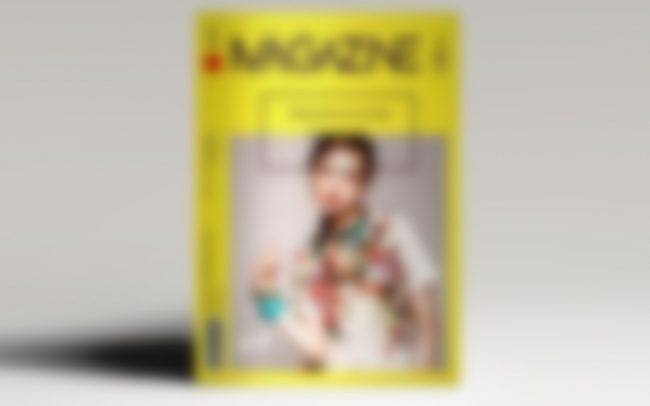 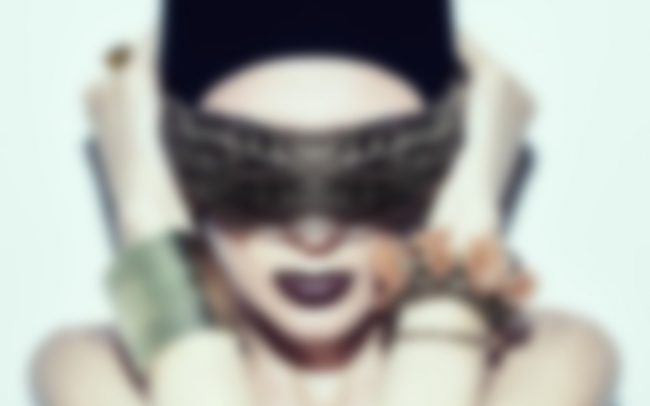 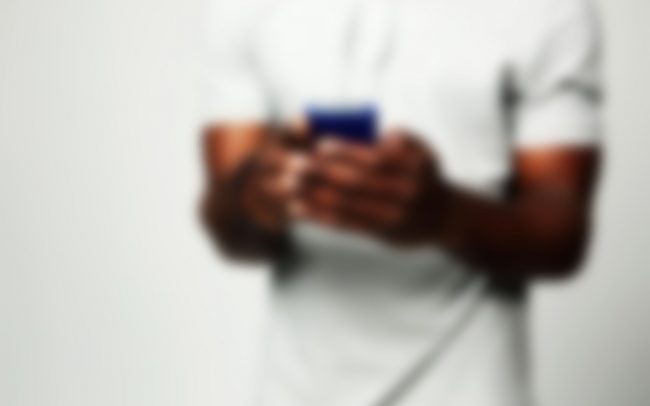 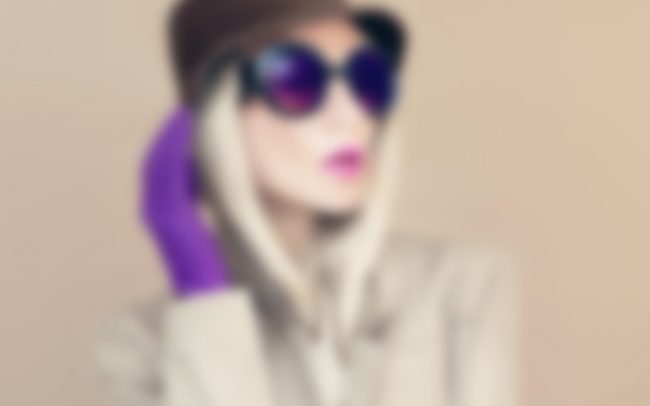 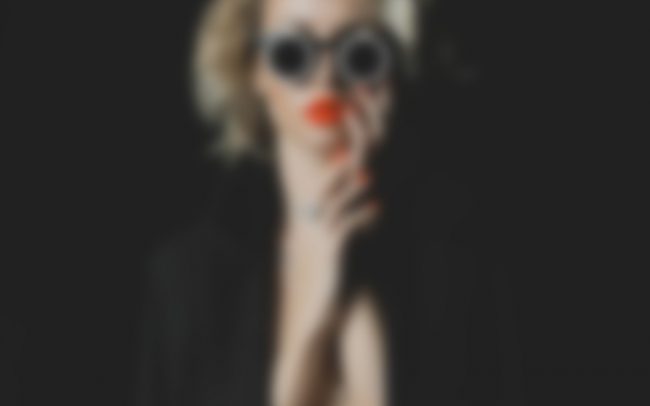 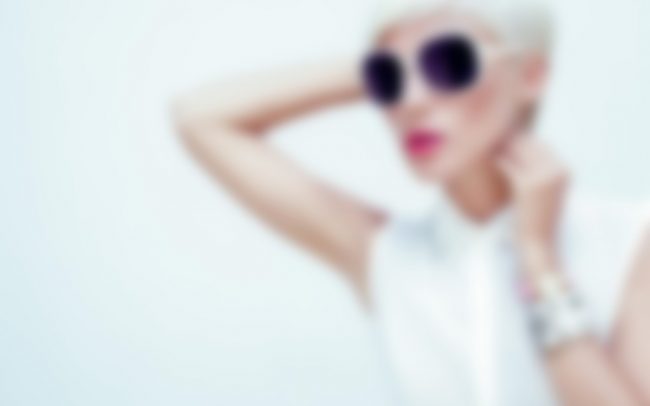 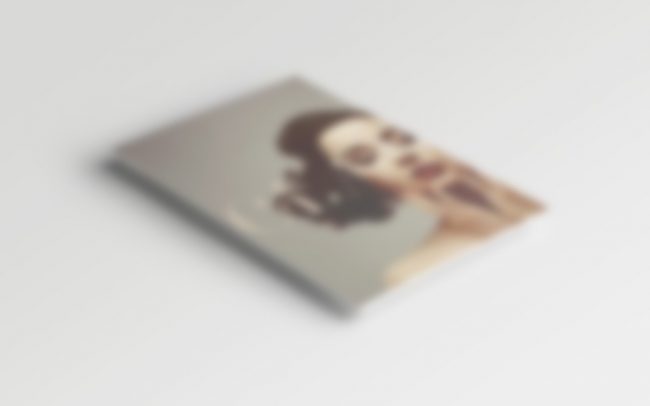 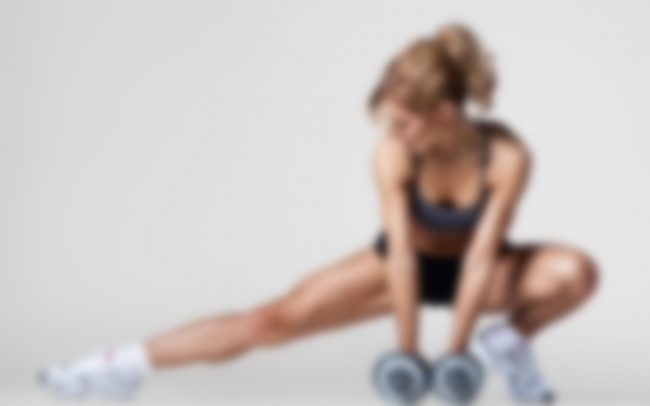 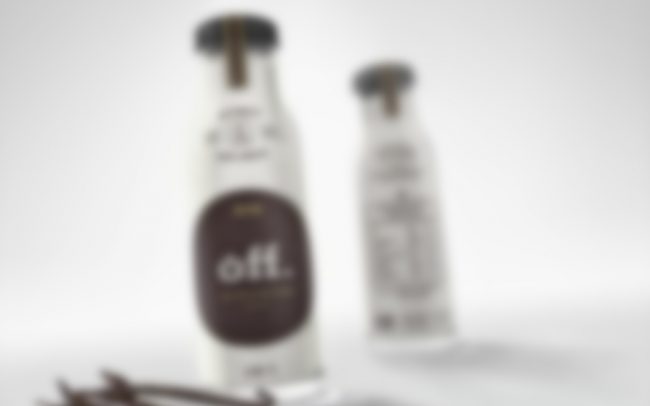 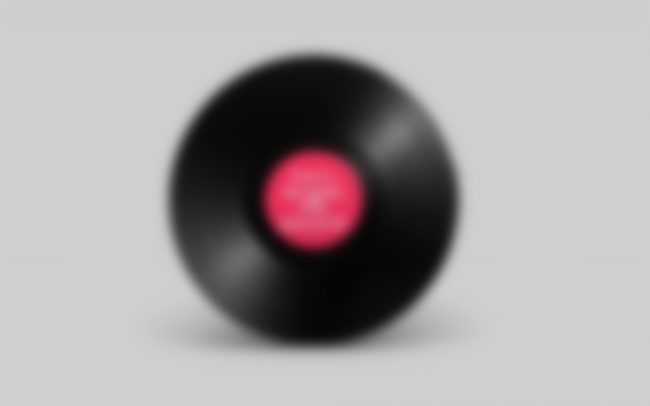 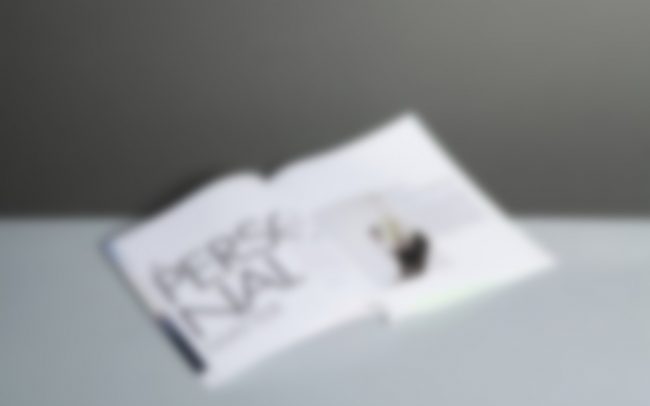 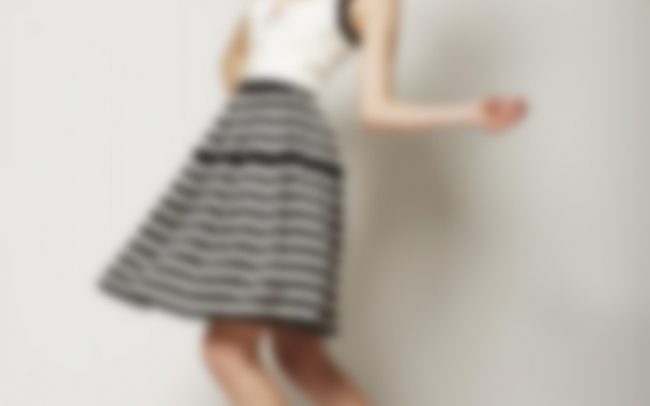 Flow Carousel
2
. We do own it in our income strategies and we’re going to take a fresh look at it because enough already,” she said.

“The long-term trend is still up and the trend is still your friend with Intel at this point,” Johnson said during the same “Trading Nation” segment.

For those with a shorter time frame, Johnson has highlighted the key levels to watch.

“Traders, you’ve got support at $47, $45 and then $43,” said Johnson. “There’s only been 18 times going back over the last 25 years where you’ve seen a 10% drop in Intel shares and what you ultimately see is the stock trades higher about 2% five days later, at about 3.7% higher 30 days later. So, again, look for a bounce here in the shares, you’ve got some pretty good downside support and the long-term trend is still your friend,” said Johnson.