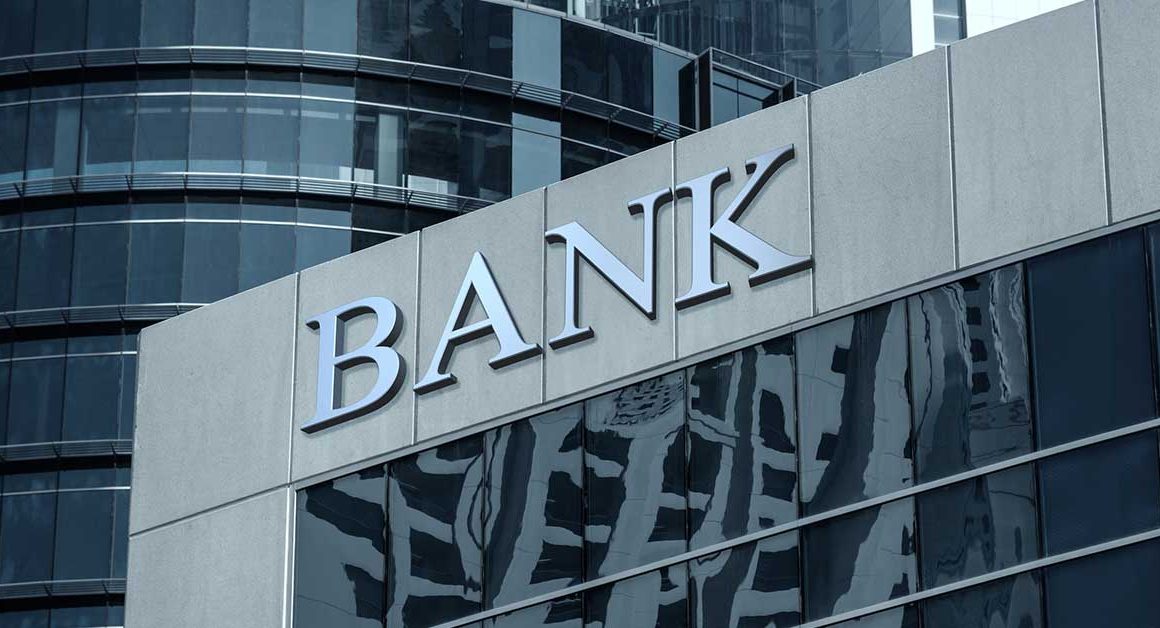 The results of the Federal Reserve’s annual stress tests done last week on some of the largest banks in the U.S. came in on Monday and the financial sector rallied amid the news, with some financial ETFs climbing nearly 4%.

Investors were concerned prior to the announcements that any of the six-largest banks would be required to slash their quarterly dividends to meet the Fed’s rigid capital requirements, put in place to stymie a widespread financial disaster that might occur in the midst of a severe economic downturn.While the industry swiftly relinquished equity buybacks at the commencement of the coronavirus pandemic, banks are hesitant to cut their dividend payments, which are viewed as a steady source of income and an inducement for investors. The industry was required to cut dividends following the 2008 financial crisis and has only gradually shored them up since the Fed first permitted banks to raise dividends in 2011.

But in light of the tremendous stress that the coronavirus pandemic has placed on the American economy, the Fed last week announced new restrictions on the U.S. banking industry.

In an attempt to ensure the survival of the banks and establish adequate capital in the system, the Fed explained it is limiting dividend payments in the third quarter. The central bank explained that third-quarter bank dividends will be capped at the amount paid in the second quarter and that it may elect to limit the payouts further based on each firm’s recent earnings.

Clearly concerned, the Fed also prevented the banks from purchasing back shares in the third quarter, claiming it will force banks to submit to ongoing quarterly reviews as long as the crisis remains. Most of the nation’s largest banks already said they would stop share repurchases during the second quarter to build up their capital.

Banking stocks were in the headlines Thursday as U.S. banking regulators were preparing to mitigate limitations created in the aftermath of the Great Recession, which drove bank stocks and ETFs higher Thursday, with markets still languishing after an overnight selloff following losses Wednesday.

FDIC officials explained on a call that they planned to ease the restrictions from the Volcker Rule, permitting banks to more invest in venture capital and similar funds as well as avoid hoarding cash for derivatives trades between different units of the same firm, possibly releasing billions of dollars in capital for the industry.

The news drove up the prices of JPMorgan, Goldman Sachs, Wells Fargo, and Morgan Stanley stocks, which were all trading over 2% higher following the announcement, recovering from a selloff in the overnight session.

Nancy Tengler, chief investment officer at Laffer Tengler Investments, favored Goldman Sachs, which has fallen nearly 20% this year, claiming the bank could be one of the major financial companies best prepared to weather the coronavirus pandemic and economic slowdown.

“This is a company that gets 96% of its revenue from non-interest income, so that’s a benefit in a flat to low-interest rate environment,” Tengler said Friday on CNBC’s “Trading Nation.” “Long term we like this story better than say a Wells Fargo that gets 20% of revenue from non-interest income and is exposed to many of the spaces — autos and mortgages, autos in particular – that we don’t want to be part of.”

Wells Fargo has lost an amazing 53%.

“From a valuation standpoint [Goldman is] outstanding in our work and a 2.5% dividend yield, whether they raise it or not,” said Tengler.

ETFs gained amid the news Monday, which stated that despite the changes, some of the big banks were able to maintain their dividends.