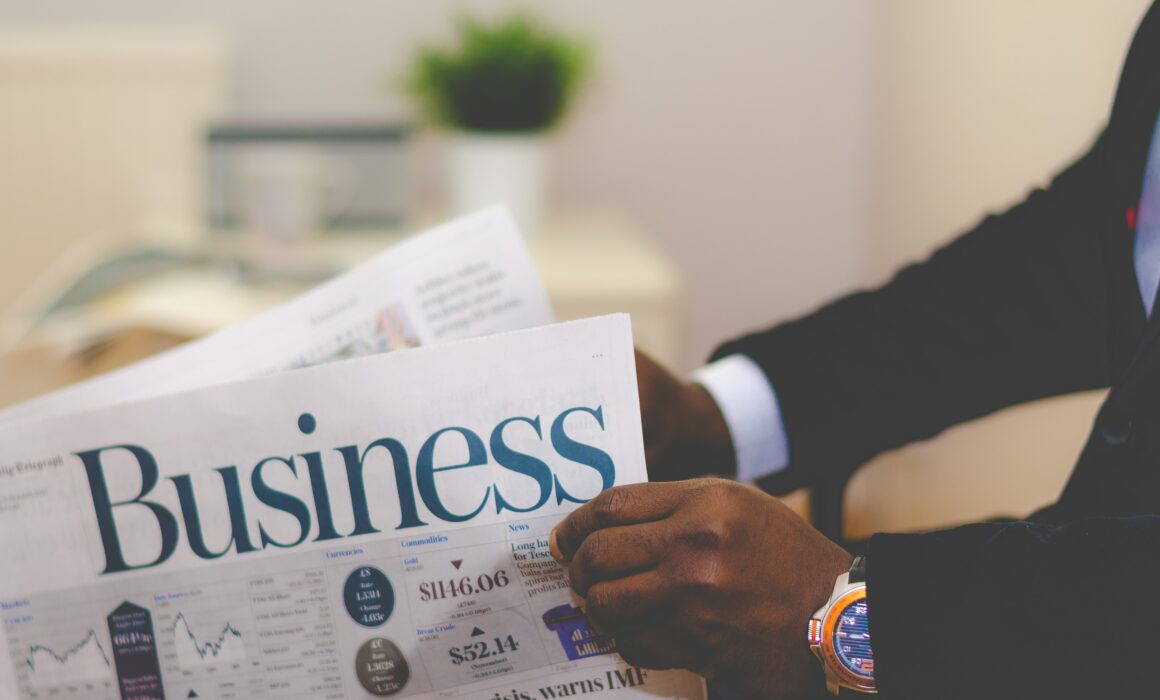 After saying for months that inflation was “transitory,” Federal Reserve Chairman, Jay Powell declared in late September that he was frustrated by prices that remain stubbornly high.

He may well be frustrated, but I venture those rising costs are much more exasperating for working families who can’t measure inflation “ex food and energy” as the economists do and who are living with the ravaging effects of higher prices day in and day out.

Consider that the lowest income group in the U.S. spends 30% of their disposable earnings on gas and oil that power their cars and heat their homes. And the cost of that energy is painfully high now that the price of oil has spiked more than 60% this year.

Despite rising wages in 2021, consumers are behind where they started the year thanks to high and persistent inflation. The latest consumer price index (CPI) reading was the hottest in 31 years (up 6.2% in October year-over-year). And yet, policymakers seem unfazed by the effects of inflation on the average American family.

Will Rogers once quipped: “Invest in inflation. It’s the only thing going up.” The great irony is what is bad for families is not necessarily bad for stocks.

The primary reason for investing in stocks has historically been to hedge against inflation. If you stash money in a savings account which, if you’re lucky, yields 1.0%, your total return in 2021 would be a negative (approximately) 4% after inflation. But if you invested in an S&P 500 indexed vehicle your return would be about 25.2% or about 20.0% after inflation. You decide.

As the Fed has learned, it is difficult to know how high and how persistent inflation will be.

Increase your exposure to cyclicality. What does that mean exactly? Though economic growth is slowing, it will still be more robust than the previous decade. The U.S. economy is emerging from a recession which is usually good for cyclical sectors like materials, energy, financials and consumer discretionary. And, the economy is re-opening (again) with a still well-heeled consumer, so a focus on service industries (think travel, restaurants, even medical services) is also warranted.

Maintain your exposure to technology. Those stocks historically outperform when interest rates and inflation rise, despite what the pundits say. The total addressable market for cloud services, for example, is estimated to be $1 trillion. That means we are still in the early innings of cloud adoption.

Semiconductor chips are embedded in almost every aspect of our lives. A gas-powered car needs 50 to 150 chips, according to some estimates. An electric vehicle uses between 3,000 to 4,000 chips. Besides that, cybersecurity software will likely remain a growth industry for years to come.

Reduce your exposure to bonds. Bonds have enjoyed a 40-year bull market. But with inflation more entrenched than the Fed hoped, rates are likely — at best — to be moored to current historic lows or—worse—rise.

Because bond prices always move in the opposite direction of their yields, prices will fall as yields go up. And that means a positive total return will be hard to come by in traditional bond investments.

Instead, consider convertible securities and alternative investments offered by your 401(k) provider. The traditional allocation of 60% stocks and 40% bonds in your 401(k) is riskier now than a more robust percentage of stocks and other asset classes. And remember that if the Fed raises rates in 2022, returns that year will be negative again.

There will be time to increase your exposure to bonds. Now is just not that time.

Inflation will eventually ease but, for now, consumers and businesses expect it to remain elevated.

But there may be a bright spot: your 401(k). Will Rogers was on to something, but a better watchword may be “Invest in the face of inflation.”

Nancy Tengler is chief executive officer at Laffer Tengler Investments and the author of “The Women’s Guide to Successful Investing.” The views and opinions expressed in this column are the author’s and do not necessarily reflect those of USA TODAY.