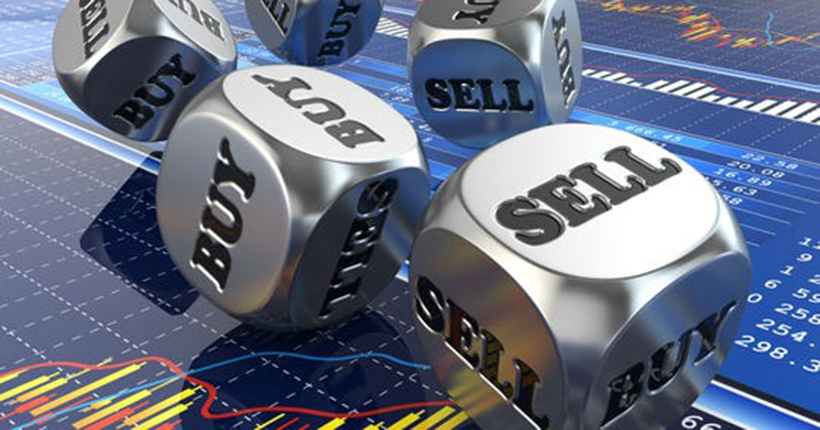 I have two friends with opposite views. Both are bright women and have amassed a meaningful amount of wealth. One sold all her stocks when Barack Obama won the presidency. The other liquidated her portfolio of equities after Donald Trump’s election.  Both were wrong. Stocks, as measured by the S&P 500, produced a cumulative, total return of 116.5% from President Obama’s election day 2008 through President Trump’s election in November 2016. Stocks have risen 48.9% since then. Investing in one’s politics can be a risky business. Think of the opportunity cost to my two friends.

J.P. Morgan Asset Management’s 2019 Retirement Guide demonstrates the peril to investors of missing the best days in the stock market over a 20-year period. From Jan. 4, 1999, through Dec.r 31, 2018, the S&P 500 produced an annualized return of 5.62%. If an investor missed just the ten best days over that 20-year period their annualized return would have been 2.01%. Talk about opportunity cost! Missing the 20 best days? Your return would have dropped to a negative 0.33% annualized. Whatever the reason, attempting to time the market is dangerous to your net worth.

The willingness to own equities and the determination of how much to own should be based on your risk tolerance, age, income needs and other personal factors. But if you are interested in being exposed to stocks it is always wise to tune out the noise and remember what the great Peter Lynch of Magellan fame advised: “The key to making money in stocks is not to get scared out of them.”

This year amidst all the conflicting economic data and an easing Fed under siege by a tempestuous presidential tweet storm, it may all come down to trade.

Why is trade important to the average investor? Well, it may be as simple as the warning Fred Smith, CEO of FedEx Corp. gave on the company’s recent and disappointing earnings call. Smith said the company was reducing capacity because the trade deal “has reduced the movement of goods internationally.” Reduced movement of goods slows growth and growth is mother’s milk to corporate earnings.

To be sure it isn’t just trade troubles with China. The administration is about to announce a new, narrow trade deal with Japan after years without a deal. NAFTA 2.0 (USMCA) is languishing in Congress and the president has threatened tariffs on European autos.  Trade conflict with multiple trading partners gives corporate CEOs pause. We have seen that concern reflected in the lack of capital expense spending this year which has resulted in a slowdown in industrial activity.

The trade conflict has put stress on the economy, though not yet on the consumer. Low unemployment, rising wages, lower taxes and lower gas prices at the pump have put more money in the consumer’s pocket.

It’s best to buy great companies you know and understand, collect and reinvest the dividends and avoid the noise of politics and investment pundits who don’t consider your personal objectives. If the trade issues resolve – all things being equal – the market may experience another leg up. And, it would be a shame to miss it.