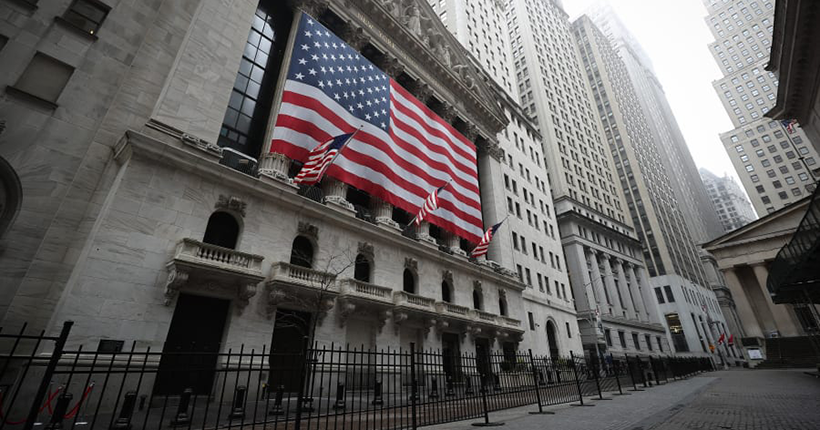 Every election cycle I field the same inquiry from my clients:  Don’t you think stocks will sell off if my candidate loses? My response is always the same: Don’t invest your politics.

Though most investors handicap the election on a daily basis, savvy investors should focus on long-term economic trends that are likely to continue no matter which party takes the White House, the kinds of shifts that will have a profound impact for years, even decades.

Here are three trends to consider:

Manufacturing is on the rise

Manufacturing jobs are returning to the USA, which will drive employment growth, productivity and corporate margins.  Though the loss of retail, entertainment and travel-related jobs is tragic, the total impact on the economy will be less dramatic than during the first decade of this century when U.S. manufacturing jobs were exported to China in droves (experts estimate more than 2 million jobs were lost).

U.S. capital expenditures (capex), the money companies put into plants, technology and equipment,  declined once China joined the World Trade Organization. The correlation is sobering. Once China’s cost advantage began to fade, corporations began to spend again. That spending was politically neutral: Capex rose during President Barack Obama’s administration and continued under President Donald Trump. Productivity has been rising. The trend has accelerated and is likely to continue.

Companies as diverse as McDonald’s, Honeywell, Ecolab and Walmart, to name a few, are aggressively digitizing their business models.  The trend is accelerating, not stalling. Working and shopping from home, online banking and payment systems, streaming and gaming, 5G, automobiles full of semiconductors, cloud, data aggregation and cybersecurity will continue to experience robust demand and sustainable growth.

Tech stocks have outperformed for years, leading some experts to compare shares in those companies to those that burst in the tech bubble of 1999-2000. Yet high multiples are based on trough earnings in an easy monetary policy environment. In 1999, the U.S. central bank was raising interest rates, and the Fed funds rate hit 5.5% by the end of 1999. At the height of the bubble, Cisco (CSCO) traded at a multiple well in excess of 130 times peak earnings. Today’s multiples, though above average, are nowhere near bubble valuations and are likely to normalize when earnings growth returns in earnest in 2021.

The global purchasing manager indices (PMIs) for September continued their optimistic trend as 14 of 18 regions strengthened and/or expanded.  If we are indeed in the early stages of a new expansion, and the monthly numbers indicate that is the case, a typical economic expansion lasts, on average, eight years. Global PMIs are highly correlated to corporate profits. Good news for the nascent bull market.

Strap in. The next few months may be turbulent.  Elections have consequences, but these long-term trends are embedded in the economy and will continue to emerge despite where the political winds blow.