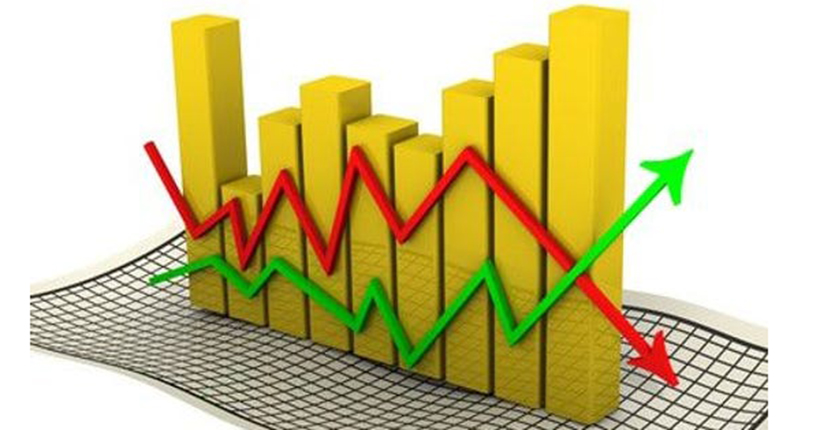 Day to day, stocks seem to flail around like lotto balls in a gravity-pick machine.  Frenetic, directionless and wild.  Over the long-term, however, stock prices are fueled by economic and earnings growth and behave rationally. Let’s examine the facts.

Unemployment is at a 50+ year low. Tech employment which comprises just under 4% of total U.S. jobs, is growing much faster than overall employment.  This is good news for investors. Why? Because technological innovation increases worker productivity which then allows corporations to produce more goods per employee.  And despite rising wages due to a scarcity of job seekers, improving productivity allows corporations to maintain profit margins and earnings growth – an important driver for stock prices.

Interest rates as measured by the10-year Treasury have declined from almost 3.3% last fall to 2%. Lower interest rates can hurt savers but help spenders and boost the demand for housing. Low rates also make stocks more attractive. The legendary investor Bill Miller, in a recent interview with Barron’s, said that “stocks are ridiculously cheap” compared to bonds and cash. The market’s current price-to-earnings multiple of around 17x is above the historical average since WWII of 15x, but the average is distorted by periods of high-inflation, argues Miller. With rates and low inflation, he would expect the multiple to be closer to 20x.

Robust retail sales sparked by a healthy consumer – whose balance sheet looks pristine compared to the previous decade – continue to surprise. Since the consumer is two-thirds of overall GDP, strong spending is good for economic growth.  The last time consumers spending was this strong, individuals were borrowing against homes and piling up credit card debt.  That is not the case today.  Americans who want to work are employed and have higher disposal income thanks to lower taxes, lower levels of debt and modest inflation.  All of this bodes well for discretionary spending and economic growth.

To be sure, the economic data are volatile in the near term and even more so thanks to the trade war with China and ongoing threats of tariffs.  But the long-term trend in economic data is positive, supported by the fundamental strength in the economy.  Reaching an agreement with China would relieve the pressure on waning CEO confidence which has resulted in reduced capital expenditures (capex drives productivity).  But even without a China deal on the table, the economy is growing above the trend of the last 10 years.

Lotto may be fun but is random and risky. Investing in stocks is ultimately logical and strategic. But the daily noise can be disconcerting. Pay attention to the facts supporting your long-term investing objectives; in the near-term, grab a good book and head to the beach.