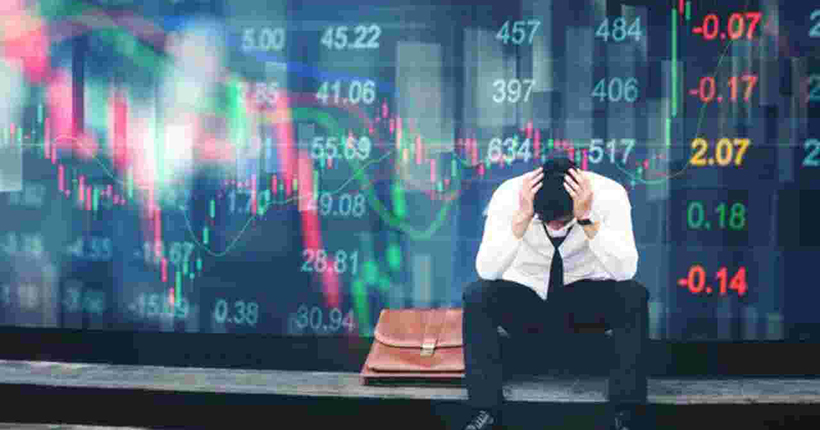 Recent stock market volatility was the kind that spooks investors. Massive intraday swings in the Dow Jones industrial average can test even the steeliest investor.

Years ago, I noticed a seasoned colleague would let research reports and financial journals pile up on his desk, while I scrambled to get through the daily deluge. When I asked about it, he said: “I learn much more by reading the headlines weeks, even months later.”

I think he may have had something there. We might call it perspective.

I was catching up on my reading this weekend and came across this headline from the previous weekend: “Stocks rally on strength of hiring data, pushing S&P 500 toward record.”

On the heels of a surprising good first-quarter GDP reading and the lowest unemployment rate in almost 50 years, investors were giddy. Then, the China trade deal hit a snag, the presidential tweets threatening new tariffs began, and the market sold off daily.

Déjà vu all over again.

Still, I would argue the market has held up surprisingly well. For the week, the Standard & Poor’s 500 was down a modest 2.1%. And, thanks to a robust economy since the trade noise began about fifteen months ago, the S&P 500 has returned a cumulative 10.7%, though the volatility has been exhausting.

So, what should investors do in the face of an extended trade war? The weekend headlines are not encouraging for a quick resolution.

President John F. Kennedy once observed that “when written in Chinese, the word ‘crisis’ is composed of two characters. One represents danger and the other represents opportunity.”

Stock investors should take heed. There is likely plenty more downside volatility (read: danger) as the market tries to determine how protracted this impasse may be. Int he most extreme case, economists estimate additional tariffs could eliminate the benefits of tax reform and slow GDP by a half-percent annually. That’s not good news for investors in the short term.

But students of the market also know times like these offer fresh opportunities to buy shares of great companies at a discount. The trick is not to be in a hurry.

Let Wall Street traders flush out the bad news and then dip your toe in slowly. When traders are running for the exits, don’t get in their way. Be patient. Keep perspective.

Over the long term, stocks have returned high single-digit returns on average since the data became available in the early 1900s. Those returns include the stock market crash of 1929 and every bear market since. Market sell-offs create opportunity.

If we know anything about this president’s approach to negotiation, we know he prizes unpredictability. Markets do not. So, strap in.

If you’re not keen on buying stocks right now, fair enough. But don’t let the market scare you out of great companies. One man’s danger is another man’s opportunity.