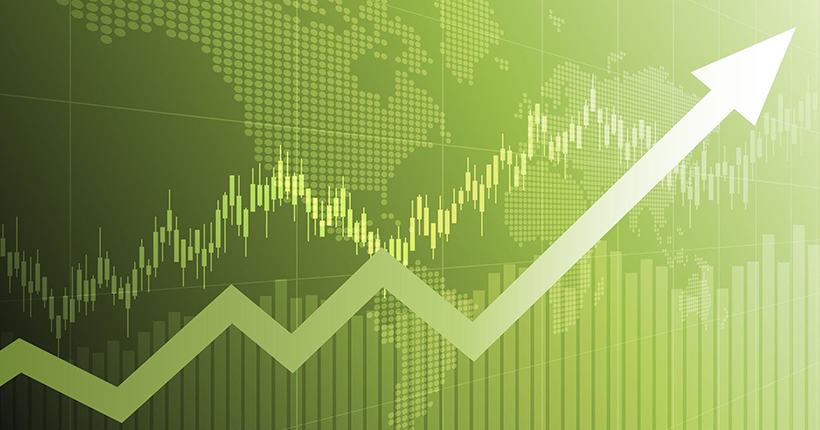 I know it frustrates people when the stock market rallies on bad news. Last Friday the Bureau of Labor Statistics announced that 20.5 million jobs were lost in the month of April alone and stocks appreciated 1.7%.

Since businesses were forced to close, and shelter in place orders were issued state by state, the total number of Americans filing initial claims for unemployment benefits has hit 33 million.

Generally speaking, the market is a forward-looking discounting mechanism that anticipates future economic growth. The legendary investor, Benjamin Graham once said: “In the short run, the market is a voting machine but in the long run it is a weighing machine.”  Graham’s point?
A voting machine counts votes which reflect the sentiment of people at the time of an election.  Sentiment, however, can change. Quickly.

The optimism reflected in the stock market in 2019 continued during the first six weeks of 2020 until the severity of the novel coronavirus crisis began to be understood.  Optimism suddenly turned into panic and investors experienced the most rapid, violent bear market in history.  From February 19 through March 23rd stocks declined 33.8%.

Poof!  Just like that over $11 trillion in value was lost. That’s some voting machine.

A weighing machine, on the other hand, is more precise; it measures weight and changes in weight.  Over the long-term stocks are valued on earnings and the potential growth in earnings. While novel coronavirus cases were increasing, the government launched into action.

Toward the end of March, the CARES Act was passed and signed into law. The Federal Reserve Bank cut interest rates and began the most massive monetary stimulus program in history.  Investors began returning to stocks.  More bad news would follow and more government stimulus would be implemented.  But, day by day, investors began weighing the future economic environment.  Stocks appreciated, volatility began to wane.

As is always the case with markets in the near term, the voting machine can turn on a dime.  Sentiment can and inevitably will change. Resist the temptation to indulge in the fear of missing out and chase stocks at these levels.  You will get your chance.

Friday’s devastating and tragic jobs report did provide a sliver of hope.  The number of unemployed turned out to be somewhat less than expected but the data is noisy and likely to be revised up. Still, the vast majority of individuals who filed for unemployment in April characterized their layoff as temporary.  Those filers totaled 18 million.

If indeed those workers return to their jobs (thanks to the Paycheck Protection Program), that would be fantastic news for Americans and for the economy.  But, if, as is more likely, some of the small businesses who employ almost half of all Americans don’t re-open, the unemployment rate could remain elevated for years.

The market has a great deal of weighing to do in the coming months. So take your time.  Establish a plan and follow it.  Don’t chase stocks when the rally makes no sense to you (probably the voting machine at work) and don’t panic sell at the bottom.

Despite what the pundits tell you, it is rarely—if ever—different this time.  The source of the sell-off will vary (financial crisis, health crisis) but the market’s response tends to follow historical patterns.  Bull markets turn into bear markets followed by bear market rallies, a test of the lows or a correction and then a brand-new bull market.

Though market moves seem to make no sense, this has all happened before and will likely happen again.  The market may not seem logical day to day, but over the long-term there really is a method to the seeming madness.

Be safe and well.