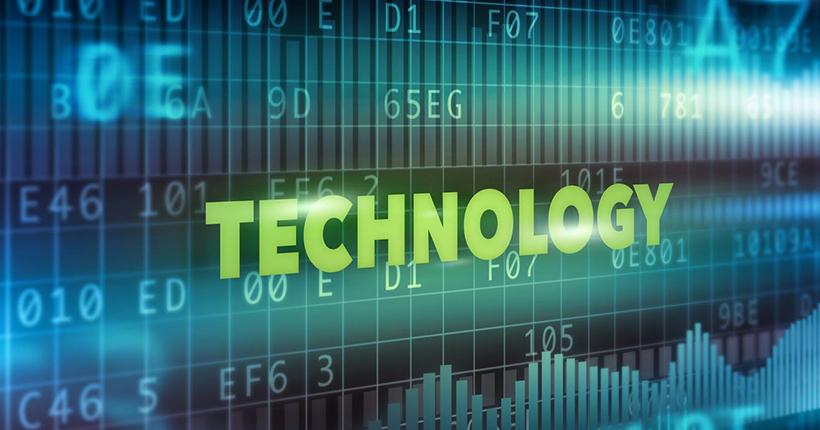 Will the investing strategies that worked during the 2010s continue to dominate the 2020s?

Most pundits conclude that a new leadership in stocks will emerge. They invoke “reversion to the mean” as the reason recent winners will not necessarily be future winners.

From Domino’s to Best Buy:The top 3 stock turnarounds of the 2010s

Stock market best bets:Where to invest in the decade ahead as boomers pass the torch to millennials

The top 10 stocks measured by market capitalization at the end of the 1970s through Dec. 23, 2019 , for example, reveals many of the winners during that decade did not make the list again. And, at the end of the 1970s, six of the top 10 were energy companies. Two companies never made the list again: AT&T and Eastman Kodak. No. 10 on the list, GE, is no longer the powerhouse company it once was and hasn’t made the list for 20 years.

Though rules have exceptions, below are three reasons why technology will continue to deliver robust returns in the next decade.

Dividends growing faster than the market

In the 1990s, members of the top 10 list: Microsoft, Cisco, and Intel paid no dividends, but over the last five years, the trio has grown dividends 10.5%, 13.3% and 7.0% annualized, respectively. Dividend growth often reflects management’s view of long-term sustainable earnings growth.

Cloud software and cloud cybersecurity software revenues are expected to grow faster than S&P 500 revenues. While traditional capital expenditures, commonly known as CapEx have slowed, software and technology equipment CapEx has grown to 46.6% of total capex spending from 25% in 1980. Structural and industrial CapEx has declined from 76% to 53.4% of total spending over the same period. The underlying trends – migration to the cloud and an increased focus on cybersecurity – will continue to drive secular growth in the sector.

Paying out cash to shareholders

Many of the fastest-growing technology companies accumulate massive amounts of cash but eventually the cash must be returned to shareholders in some form. Technology companies historically have loathed paying dividends. Steve Jobs, the iconic CEO of Apple, famously refused to pay a dividend arguing “the cash in the bank gives us tremendous security and flexibility.”

Now with over $200 billion in cash on hand and eight years of paying and growing the dividend, Apple seems to have maintained its flexibility. The company initiated a dividend in 2012 – the policy Steve Jobs had opposed – after Tim Cook ascended to the role of CEO and a new class of investors was attracted to the stock.

There will be plenty of places, in addition to technology, for investors to make money in the new decade. Companies we haven’t even heard of yet will have time to incubate and grow.

Even though technology stocks have had an impressive run, I wouldn’t count them out in the next year or the next decade. The secular trends support continued growth in technology.

Reversion to the mean? Not yet!