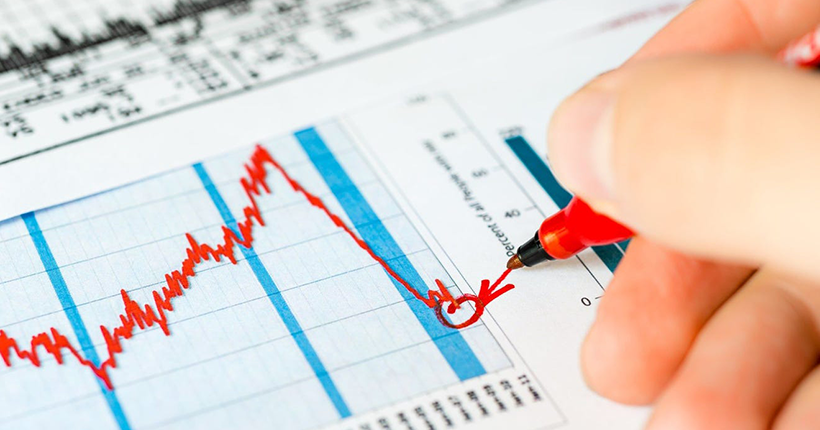 Will Rogers once quipped, “Don’t gamble; take all your savings and buy some good stock and hold it till it goes up, then sell it. If it don’t go up, don’t buy it.”

Good advice, but impossible to follow. Still, there are things we can do to ensure our life savings are not sunk by the current bear market.

First, resist the temptation to panic sell. Yes, we’ve all heard it before. Once the market starts rising again, missing the best days of stock market returns over a given time-period can torpedo your investment returns. If you had remained fully invested in a Standard & Poor’s 500 indexed fund from January 1, 1995 to March 31, 2020 you would have enjoyed an annualized return of 7.1%.

When the five best days during that 25-year period are removed, the return drops to 5.2%,  almost two percentage points less each year for twenty-five years. When the ten best days are missed, the return drops to 3.9% annualized. The difference in dollar terms? An amount of $10,000 compounded at an annual rate of 7.1% for twenty-five years would grow to $55,556. That same pot of money compounded at an annual rate of 3.9% results in a balance of $26,024. Ouch.

I remember the negative events much more vividly than the pleasant ones. Why? When the market rises we accept it like we do a safe flight or our car performing as expected. When stocks decline we are reminded of the harsh reality that markets, like airline travel, for example, contain inherent risk we often take for granted. March’s decline was the most rapid bear market sell-off in history. Last week was one of the strongest rallies since 1974. Don’t act on either. Neither recent event is sustainable.

If your investing time horizon is longer than twelve months then you should keep in mind every bear market in history is followed by a bull market. And vice versa. But as the historical data also reveals, bull markets run longer than bear markets. After the bear market ended on March 9, 2009, stocks, (including dividends) rose 419.3% through Thursday, April 9th. That includes the current bear market. And keep in mind that except for one occurrence, in every recession since 1953, the stock market bottoms, on average, four months prior to the end of the recession for an average return of 24.9% from the commencement of the rally to the end of the recession.

Keep your head down. Volatility is still too high. And if you can figure out how to follow Rogers’ advice: “if it don’t go up, don’t buy it,” please give me a call.