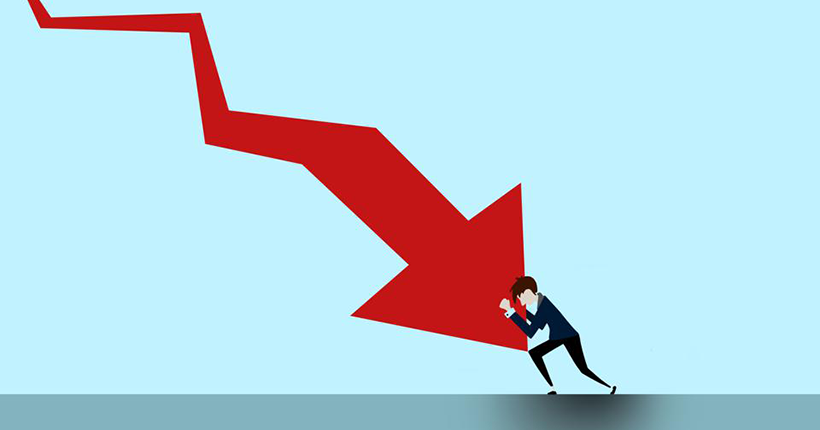 Resist the temptation to sell stocks based on election outcome

Despite my pleas to the contrary, both women cost themselves a cushier retirement not to mention a “forced error” capital gains tax bill.

Her tax bill is unknown to me but I am sobered by the lost opportunity to increase her asset base by over 150% over the ensuing eight years, because that 150% increase compounds into the future.

Since Trump’s election in 2016 through Friday, the S&P 500 is up 72.8%. About half the Obama S&P’s return in half the time. Being a stock investor in either administration has yielded compelling returns.

Both women imperiled their retirement assets by missing significant returns to the upside. In addition to not enjoying meaningful appreciation, they also created for hefty tax bill due the following April.

So how do stocks perform in various election sweeps? Knowing the facts will provide us with the wherewithal to make better investment decisions for our future.

Dan Clifton, at Strategas Research Partners, calculated the data for the S&P 500 from 1933-2019 according to the corresponding partisan combination. (2001-2002 are excluded because the late Vermont Senator Jim Jeffords switched parties in June of 2001 creating a Democratic Senate with a Republican House and Republican White House for 1.5 years of data – too short to form any conclusion.)

The takeaway? No matter your political passion, don’t succumb to the temptation to throw in the towel. Remember, stock prices generate positive returns in two-thirds of the annual periods.

If you are worried about the uncertainty elections present and the fact that 2020 may be a presidential election year when we can’t declare a winner on election night resist the temptation to sell.

History shows the market will likely have something to say about all that uncertainty over the long-term. Whether passionate partisans like it or not, Mr. Market adjusts and finds a way to appreciate.

Rather than adopt an all-or-nothing posture, consider alternate strategies. Perhaps you could turn off the TV? Or ban yourself from altering your investment plan (have a trusted friend change your account password). Find an accountability partner who will keep you long stocks. Or consider using options to protect your portfolio.

Honestly, I don’t care which strategy you adopt as long as you don’t sell because your party didn’t win.

The market has a nose for growth. It will figure it out, as will the management teams of the companies in which you own shares.

Take a deep breath and hang on.

This November promises to be quite a ride.