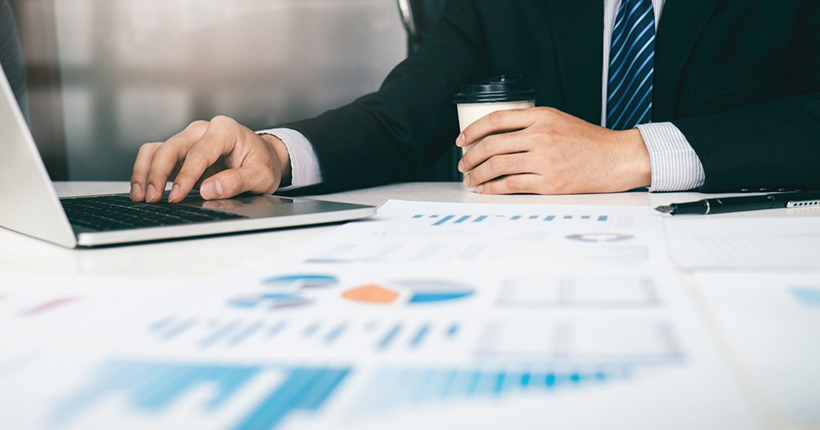 The stock market is rational, despite what it looks like. Which brings me to the latest report on U.S. hiring from Friday.

The change in nonfarm payrolls in the report disappointed some. New jobs came in below expectations at a net addition of 145,000 jobs in December versus estimates of 160,000. November’s blowout number of 266,000 new jobs was revised down by 10,000 jobs. Good, but not spectacular.

The unemployment rate remained at a 50-year low. It would appear just about everyone who wants to work is working. Job growth is not too hot to spark inflation concerns and not too low to signal inflation. Which is likely to keep the Fed on the sidelines.

And then there is the fact that wages aren’t growing as fast as the experts expected.

But consumers don’t need significant wage increases to prosper.  Despite unexpectedly low wage growth, the consumer is confident and still spending.  That is because inflation is well below 2%, interest rates are near historic lows, tax-cuts increased net take-home pay and energy costs are muted. Since the American consumer drives two-thirds of domestic GDP growth (and 17% of global GDP growth) he or she matters to growth. And the picture looks pretty rosy.

So, Friday’s job report is bullish for stocks for three reasons.

1. The Fed is more likely to stay on the sidelines, with jobs growing at reasonable but not blowout levels and wage growth manageable. Think of steady jobs and wage growth as the sweet spot for Fed policy which is good for stock investors.

2. If Americans are working, they are contributing to their 401(k) accounts, putting money into the market every two weeks and potentially driving stock prices higher. As companies buy back shares while investors increase allocation to stocks – supply becomes scarcer in the face of increased demand. It’s econ 101.

3. If wage growth remains muted (as it did in December), corporate margins are not at risk. The worry for investors has been that as the unemployment rate reaches historic lows and the employment participation rate maxes out, wage pressure would rise and negatively impact corporate earnings and margins. That does not yet seem to be happening – another bit of good news for stocks.

When you are tempted to throw in the towel and declare the market irrational, remember that it is a forward discounting mechanism that is already looking past today’s news to what that means for the future.

We believe that the market may need a correction to prune excesses and reaccelerate from here. But when a sell-off occurs, remember that the underlying fundamentals for stock performance continue to be more bullish than not. And if your neighbors are working, that is better for the economy and good for all of us.