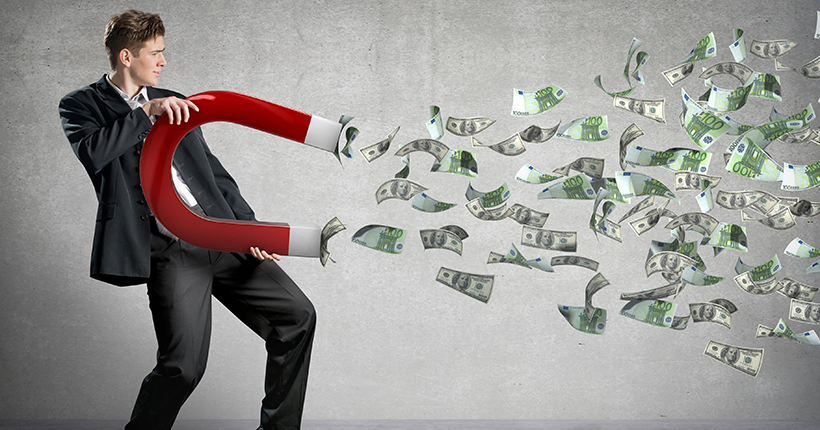 Many people I meet believe it is too late to invest. Men and women, young and old. Bull market or bear market. They feel they have missed the boat or believe they are too old or that stocks are too expensive or, worse, are convinced they don’t have enough money. Add to that most people don’t feel proficient in investing or believe they simply don’t have the time.

Here is what I tell them: If Stephanie Mucha and Ronald Read could amass a fortune, so can you.

Stephanie Mucha died in December of 2018 at age 101. Her first investment was made with her husband: 50 shares of Medtronic at $5.11 a share. They held the stock for 26 years, along the way accumulating shares, reinvesting dividends and enjoying the occasional stock split until the value of their $255 investment totaled $459,000.

Still, it wasn’t until five years after her husband’s death in 1985 and Stephanie was 57 that she began managing the portfolio. She weathered bear markets and bull markets, and because she retired from nursing in 1993, she added to her investment portfolio on a fixed income. Before she died, Stephanie gave away $5 million.

Ronald Read worked as a janitor at JC Penney and as a gas station attendant for most of his adult life. When he died in 2014 at age 92, he had amassed an $8 million fortune. How? He bought blue-chip companies that pay a dividend, and, importantly, grow the dividend – what I refer to as “stocks to own for a lifetime.” And Read had the discipline to hold those stocks and add to them during the multiple corrections and bear markets he endured over his lifetime.

Neither Stephanie Mucha nor Ronald Read ever made a lot of money or had formal training as an investor or cut bait when the market declined. They knew what all long-term investors know: Over the long term, stocks can produce significant wealth.

Investors are a little jittery with global interest rates dropping like a stone and trade tensions filling the headlines. But Stephanie Mucha and Ronald Read understood that buying stocks to own for a lifetime is a strategy to employ during up markets and down markets. And they accumulated the millions to prove it.