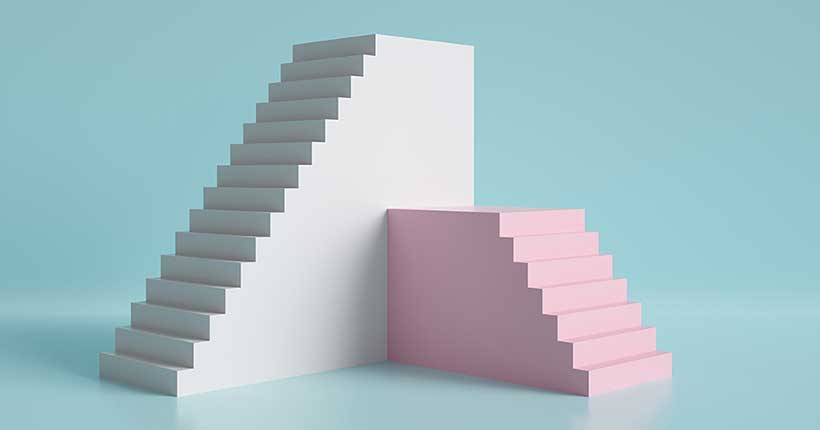 While it is clear the economy is improving, although the reopening is not going as well as thought, the recovery is likely to be a stair step one rather than V-, U- or W-shaped, analysts say.

“Whether it is a V-shaped recovery or any of the alphabet soup predictions, the economy is improving,” said Nancy Tengler, chief investment officer, Laffer Tengler Investments. “We are sticking with our stair step recovery theme, as the economy is reopening around the country, Some states opened and are now partially closing again, reinforcing our expectation of a stair step recovery.”

Arizona, California, Florida and Texas, to name a few, have reopened but then saw a spike in infections, leading to some limits on activity, she noted. “The length and breadth of the shutdown,” she added, “will have an impact on second half GDP growth.”

Arizona, California, Florida and Texas, to name a few, have reopened but then saw a spike in infections, leading to some limits on activity, she noted. “The length and breadth of the shutdown,” she added, “will have an impact on second half GDP growth.”

“Consumer re-engagement trends are moving in the right direction, but we have a good deal of road to travel,” she said. “Retail sales have bounced back materially — up 18% month-over-month in May and consumer confidence is rising, which is important because consumer confidence is inversely correlated with the personal savings rate — in summary, good for spending.”

She added that the “recovery is in full swing” but still “underestimated” by many.

Ben Kirby, co-head of investments and portfolio manager at Thornburg Investment Management, noted that while the reopenings “are not going well, with new cases spiking,” the good news is the low number of deaths from the new cases.

Despite the increase in cases, he said, reopening is “likely to continue, albeit not linearly.”

The cost of a full economic shutdown, like experienced earlier this year,“is too great,” Kirby said. “Markets seem to believe governments overreacted by closing the economy as aggressively as they did.”

The Fed, he said, has been bearing the burden of propping up the economy, and will likely continue to, because “once you pick it up, it’s hard to put down.”

COVID-19 remains “a major risk, ” running “rampant” through the country, giving governments pause about reopening, or, for those that have reopened, causing some pullback.

“It remains to be seen if July 4th mingling will have an impact on disease statistics and ultimately deaths, but the post-Memorial Day surge is not encouraging,” Kirby said. “We know more today — the death rate for healthy people is a 1-in-1,000 chance. Fear is real, and caution is warranted, but many people are comfortable with these odds.”

PPI
The producer price index fell 0.2% in June, following a 0.4% increase in May and 1.3% decline in April, the Labor Department reported on Friday.

Economists polled by IFR Markets predicted it would rise 0.4%.

Economists anticipated a 0.1% rise in the core in the month.