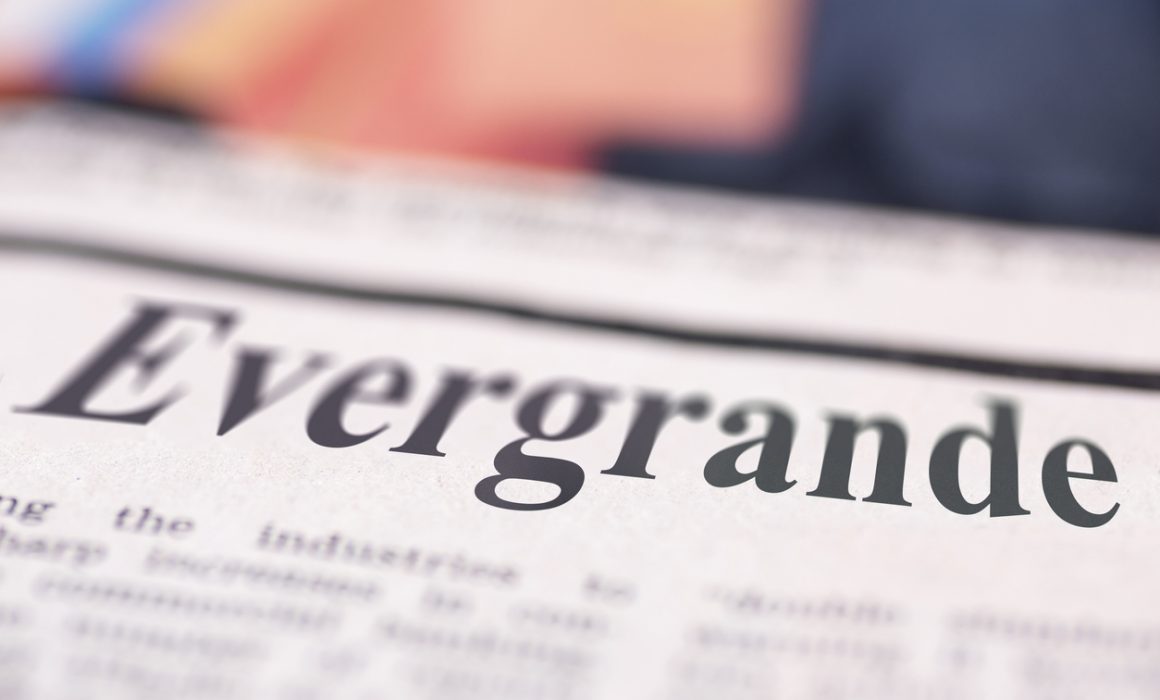 The Tengler Report – Sept. 21, 2021. From the desk of Nancy Tengler, Portfolio Manager and Chief Investment Officer.

Deep breath. Market corrections always sound better in theory than they feel in real time. Any student of the market knows stock prices can reach extreme levels and remain there for some time—defying the odds—until an exogenous event causes investors to course correct. Excluding recessions, the market experiences a correction (greater than a 10% decline) on average, every 12 months. This we know.

What we don’t know is when or what will spark a correction. Faithful readers of The Tengler Report know we have been expecting the market to pause for some time.

Brian Reynolds of Reynolds Strategy measures five lesser pullbacks this year. In January, February, March and May, the market has had episodes of decline hovering under 5%. We have written about these shallow sell-offs citing retail investors and company’s buying back their own stock—establishing a floor for the market.

The culprit in Monday’s decline was Evergrande’s debt crisis in the face of the Chinese government’s debt crackdown. Talk about a national check kiting scheme—this company with upwards of $300B in debt (owed to more than 128 banks and 121 non-bank institutions) and $200B of prepaid, yet incomplete apartments will undoubtedly be restructured, to put it nicely. How and when is what got under the market’s skin. References were made throughout the trading day to the collapse of Lehman Brothers. We don’t think this is that.

Still, Evergrande’s epic failure will have ripple effects through the Chinese market—the global implications are still unknown. None of us should be surprised that China’s debt crackdown was, in particular, targeted toward Evergrande. The government has expressed concerns re: rapidly rising housing prices. President Xi Jing Ping has been upending the Chinese economy over the past few months: for-profit schools were obliterated to make education more affordable for the middle class, then the internet and transportation company crackdown with effective confiscation of all user data (China’s six largest technology stocks have lost more than $1.1 trillion in market value as a result). Of course, in the interest of Common Prosperity, wealth has been confiscated from the wealthy and from corporations. Add to that the government’s intervention in pricing affordability and the Macau gambling crackdown and now Evergrande.

Westerners tend to see this self-inflicted slowdown as an unforced error but, in fact, we believe it is a deliberate and calculated plan by the Chinese government to: 1) reduce the boom bust cycle that has characterized China’s growth 2) exert stronger control over the economy and individuals and 3) empower the Party.

Stocks are a claim on the real assets of corporations. When investors begin competing with the Chinese government, take note! Today’s China is not the China investors have dealt with historically.

At Laffer Tengler Investments, we have examined each of our large cap portfolios in terms of total revenue compared to the % of each company’s revenue coming from China. Our exposure is modest—well under 10%, and we intend to keep it that way.

We have been writing for months of expected increases in stock market volatility. September is also the best month for corrections. We are vigilant.