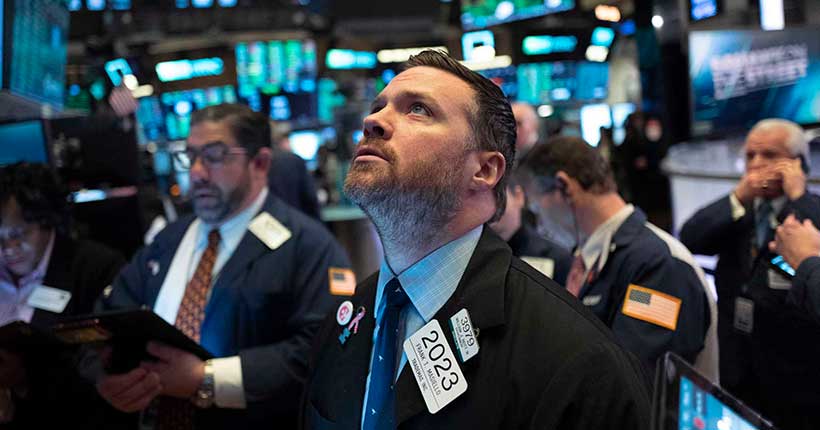 Shares of technology companies have leapt ahead of the stock market, and analysts don’t see that changing anytime soon.

Tech stocks in the S&P 500 have already rallied 18% this year, fueling a logic-defying market rebound that has largely pulled the major U.S. stock indexes out of their pandemic-induced slump. The S&P 500 is off just 1.4% in 2020.

Despite a surge in coronavirus cases across parts of the U.S. and the potential for a fresh round of state lockdowns, some analysts say it still isn’t too late to catch the rally.

Brian Belski, chief investment strategist at BMO Capital Markets, sees no reason tech stocks won’t continue to outperform over the next 12 to 18 months. For starters, tech stocks remain a bulwark against some of the economic damage brought on by the pandemic, he said, adding that software is particularly attractive, including Adobe Inc., Microsoft Corp. and Salesforce.com Inc.

Adding to the backdrop, earnings growth has shown signs of recovering faster than most other sectors, a key driver of stock prices. Tech’s blended earnings growth, which takes into account profits over the past 12 months and the next 12, stands at 5.8%, second only to the S&P 500’s health-care sector, Mr. Belski said.

Tech’s earnings growth is near levels last seen during the start of the prior bull market in 2009, he added.

“We believe tech stocks could still go another 20% to 30% higher,” Wedbush analyst Daniel Ives wrote in a Thursday research note. “While fears of a second wave and a soft macro will cause volatility over the coming months, especially with earnings season around the corner, we remain firmly bullish on tech for the rest of the year.”

There are some obvious concerns that investors have to work around, though.

Tech’s run-up has pushed the sector’s weighting in the S&P 500 to 27.5%, nearing a 20-year high that gives the group considerable heft in the broad index, said Nancy Tengler, chief investment officer of Laffer Tengler Investments. That alone might alarm some investors. But Apple, whose shares have risen 31% this year, and Microsoft, up 35%, represent a significant chunk of that weighting and could warrant some trimming from portfolios.

“We have been trimming our holdings as the stocks appreciate to ever bigger portions of our portfolios,” Ms. Tengler said. But she added that with fewer publicly traded companies than ever before, there are fewer stocks benefiting from the Fed’s wave of liquidity.

“We don’t expect this trade to end anytime soon,” she added.

At BMO, the firm continues to recommend investors buy tech stocks, but adds that their hefty valuations and influence over the S&P 500 should make investors more picky. Some measures of tech’s values are at their highest since 2002 and are continuing to climb, BMO said.

“The key for tech, in our view, is stock selection,” said Mr. Belski.