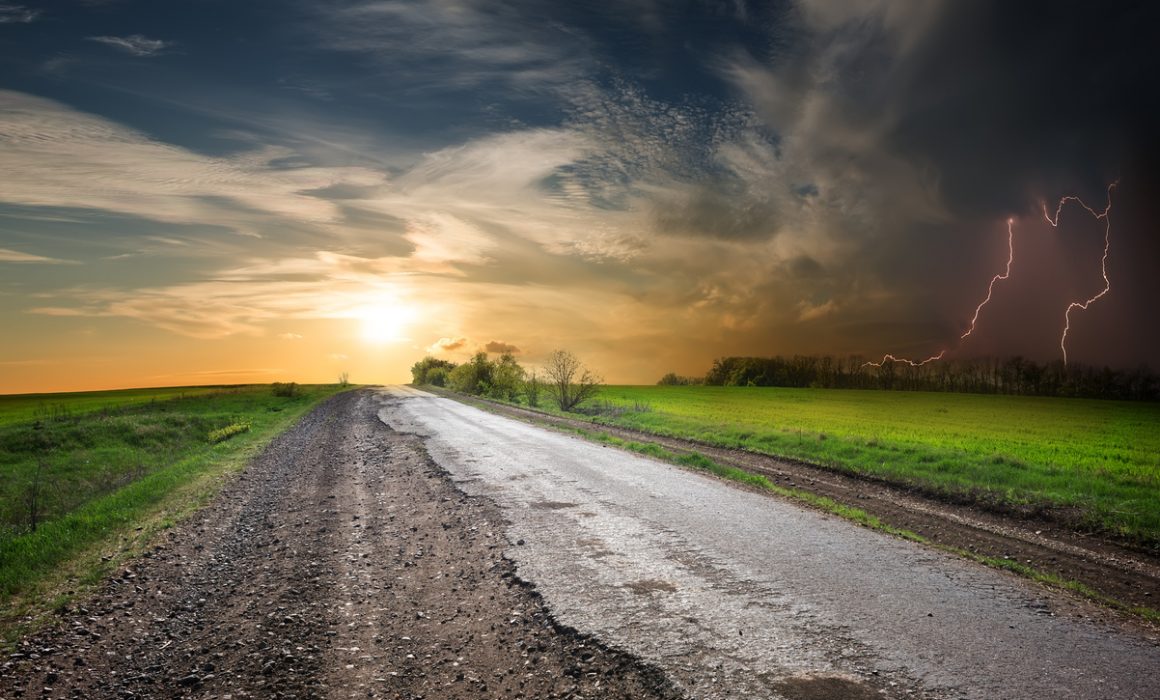 “God has a special providence for fools, drunks, and the United States of America.” – Otto von Bismarck

The importance of the digital economy should not be underestimated. Over the last decade, the average growth rate has averaged nearly 3x the growth in real GDP. Since 2010, digital has grown an average of 6.5% compared to the overall economy which grew at 2.3%. In 2020, digital produced a positive 2.2% in growth year-over-year, while GDP posted a negative print of -2.3% year-over-year.

The digital economy is one of our favorite themes. We have written extensively about our focus on where the consumer meets digital and is also why we have increased our exposure to technology—most particularly the segment of the economy which represents the pipes and wiring of the cloud. Digitization improves productivity, which drives disinflationary growth—approximately every 1% growth in productivity slows inflation by 0.5%. We are expecting 2.5%-3.0% growth in productivity through the end of 2022. That’s good news for inflation.

Companies are flush with cash, which bodes well for capex spending and continued productivity improvements. Current cash on corporate balance sheets is hovering above $6.8 trillion. That is 45% above the five-year average level preceding the pandemic and up 2.6% Q/Q in 2021. This money will be used to increase dividends, engage in stock buybacks, and fund capex budgets. Tech capex spending, in particular, will be bullish for productivity and is now greater than 50% of total capex spending—a historical high. In addition to the cloud, we are focused on cyber security and the omni-critical semiconductor space.

Today’s ISM Manufacturing Purchasing Manager Index report was pretty darn good. The disruption to the supply chain is still an issue, of course, “supply chain continues to be extremely challenging in a variety of categories.” Purchasing managers report having to place orders many months out just to ‘get a place in line.’ But there was a great deal to like in the report as well.

Fifteen of 18 manufacturing industries continued to grow. And, new orders were strong!

Supply chain problems seem to be easing a bit as inventories rebuild modestly. But they have a long way to go and will likely drive economic growth in Q4 and into 2022 as manufacturers work to increase inventories.

Real rates are negative, and given Fed Chair Powell’s Jackson Hole speech, we expect rates to stay lower for longer. Low yields and the seemingly insatiable demand for bonds from insurance companies and pension plans will be good for stocks for some time. Witness Apple’s recent 40-year bond issuance. The purpose, according to the company, was to spend on capex and among other things—share buybacks, which seem to be providing a floor to the market. Stock buyback announcements now exceed pre-pandemic levels. We believe this is why stocks haven’t yet experienced the kind of overall correction we have been expecting. This floor is likely to remain in place for the next few years at least. Of course, this doesn’t mean we can’t get a correction (see below) but if, and when we do, it is unlikely to last long.

Fed Chair Powell delighted investors with his Jackson Hole speech. Personally, I thought it was one of his better speeches if, for no other reason, than he brought clarity to the opacity of Fed policy – pablum for the Wall Street crowd. Tapering may begin prior to year-end. We will be deliberate. But don’t worry. The consideration of a Fed Funds rate hike is in the distant future and not tied to the criteria the Fed is considering around tapering. No, our criteria will be much more stringent. Hip hip hooray! Lower for longer! The market loved it.

Consequently, we like convertible securities over bonds, stocks over both, and exposure to the metals and miners that will drive the planetary decarbonization revolution.

Here is what we are watching.

We have been expecting a correction for some time—it will be a buying opportunity.
On February 12, 2020, we put in a place a hedge, buying puts against the SPY. Nothing fancy. Thanks to a little bit of luck and a simmering worry that markets had reached overvalued levels, we felt the timing was right. Our view was driven in large part by the fact that we were having difficulty finding cheap, high-quality stocks and instinct. Of course, we didn’t know that the shortest, sharpest bear market was looming on the horizon, but we did think stocks were due for a healthy correction.

We are getting that sense again and renewed our hedge. Check out the chart below from Chris Verrone at Strategas. It confirms our view that we may see a correction soon-ish. Bullishness as measured by American Association of Individual Investors bull/bear measure often peaks before the index. If the word “correction” makes you nervous, note the long-term trend of the chart is relentlessly upward.

Inflation maybe stickier than the Fed thinks. Last year at Jackson Hole, Fed Chair Powell announced the Fed’s intention to be data dependent on inflation rather than focused on forecasts. In our view, this is dangerous because by the time the data reflect elevated levels of inflation it may be too late. Let’s not forget that the Fed was unable to achieve their previous target of 2% inflation for the last decade. They have underestimated the ferociousness of the current rate of inflation as well, raising their target rate twice since spring. Waiting for the data to confirm what consumers are experiencing on the ground (read: outside the Beltway) is tricky business.

The Fed is focused on inflation expectations in addition to “the data.” We are not sure which metric Powell is looking at, but the University of Michigan Inflation Expectations recently hit ten-year highs (see below). Inflation expectations are important to the growth in inflations because they become self-fulfilling as consumers pull purchases forward, driving prices up. This is an important metric we are monitoring.

Though we are sanguine about the potential for disinflationary growth due to technology capex spending, digitization, and the ensuing productivity improvements, we believe inflation may be stickier for longer. Taiwan Semiconductor recently announced chip price increases of 10-20%, with the 20% hitting automakers. Unlike elevated used car prices which are softening, or energy prices which spiked and receded, this increase will permeate. There are likely to be many more increases like that.

Bad policy out of D.C. has a way of crashing the best parties. Regular readers of our work know that we are worried about policy mistakes increasing global tax rates materially. In case you missed it, please read Mr. Magoo’s Washington.

The House Democrats recently cleared a path for the passage of the $3.5 trillion budget bill and “human capital” bill. The bill, as proposed, is rife with spending and tax increases. It is too soon to tell what will stick but, with global taxes proposed to double, the impact will disproportionately affect software, semiconductor, biotech and medical technology companies. So far the only group which seems to be trading down in anticipation of these taxes as well as drug price regulation (also proposed) is health care, but we will be watching. Closely.