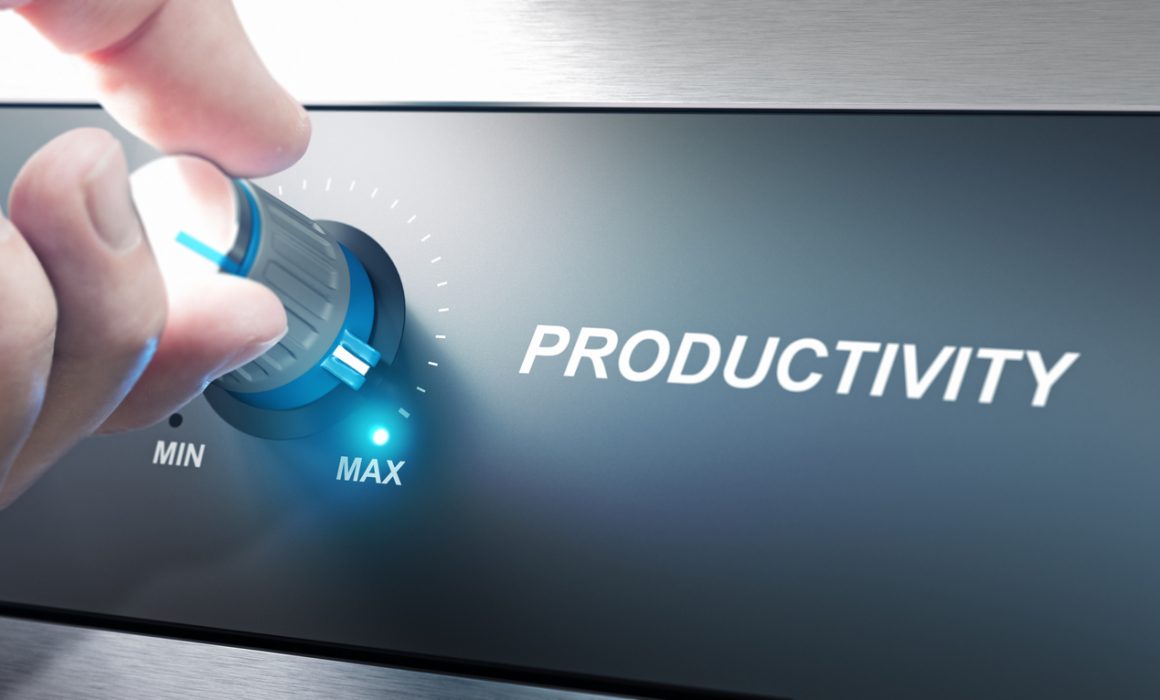 “Ah, but I was so much older then, I’m younger than that now.”

Bob Dylan, My Back Pages

Maybe it’s just nostalgia, but the older I get, the more I turn to the wisdom of the rock and roll lyrics of my youth.  Those of us who came of age during that long and dreary period of stagflation in the 1970s, grew up fast. Rock and roll lyrics reflected the melancholy of the times.  In the home of a single mother who worked two jobs to keep the lights on and keep food on the table, it wasn’t a question of whether to work, the question was how to work as much as possible. By the time I was sixteen I had a handful of regular jobs.

One Christmas, I was hired by two competing retail stores in my hometown of Walnut Creek, Calif., ­– “didn’t I just see you across the street?” asked one observant patron.  Those jobs were a bonus, so I accepted both and kept my fingers crossed the scheduling would work out (it didn’t).  I returned to cleaning houses, babysitting and pet sitting with a waitress gig on Saturday mornings.  There was no college fund, no clothing allowance, no car filled with gas.

Ah, but I was so much older then.