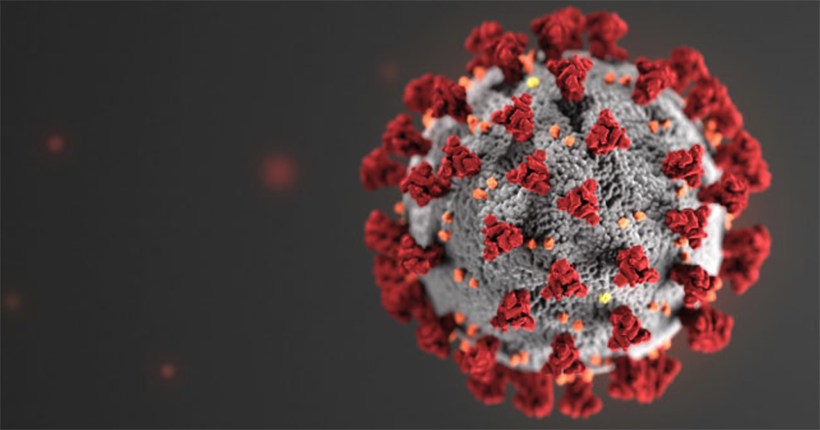 U.S. markets nose-dived Wednesday, with the Dow plunging 1,300 points before recovering some losses as White House plans to bail out embattled industries and cut checks to Americans failed to quell investor fears about the devastating economic impact of the coronavirus.

In early trading, futures sank more than 5%, triggering the New York Stock Exchange’s “limit down” threshold which caps projections to prevent emotional and chaotic trading at open. By mid-morning, the Dow was down more than 800 points, or 3.7 percent, while the Standard & Poor’s 500 index sank more than 3.4 percent. The tech-heavy Nasdaq declined more than 2.7 percent. All three are now well into bear market territory.

The Dow’s plunge continues a week of rampant volatility with the broad index closing up more than 1,000 points Tuesday off news of a $1 trillion stimulus proposal from the White House. Oil prices sank to an 18-year-low in early trading as the commodity was walloped by cratering demand amid widespread travel restrictions and social distancing. Brent crude, the global oil benchmark, was down more than 5.7 percent to trade at $27 a barrel.

“If 2008 was the Great Financial Crisis, this is the Great Virus Crisis,” said Ed Yardeni, president of Yardeni Research. “It’s all at once a health crisis, financial crisis and economic crisis. We need to fix the health part of it before we have it solved, but we can take financial and fiscal steps to blunt its effects. We are starting to do that now.”

The declines come despite extreme government intervention aimed at cushioning the economy against a coronavirus-fueled recession. The Federal Reserve began the week by slashing interest rates to near zero and reviving a financial crisis-era “quantitative easing program,” and on Tuesday the central bank announced plans for a special fund to keep credit flowing during the coronavirus outbreak.

Treasury Secretary Steven Mnuchin also announced that the White House was looking at giving direct cash payments to Americans as part of an $850 billion stimulus package, which the administration hopes will stanch the economic free fall caused by the coronavirus. President Trump initially supported a payroll tax holiday but said Tuesday that it would take too long to deliver relief to Americans.

European markets also tanked Wednesday as governments introduced sweeping, blank-check stimulus moves to prop up their economies, with the benchmark Stoxx 600 index down more than 4.3 percent in midday trading. Germany, Spain and the United Kingdom have unleashed hundreds of billions in rescue package funding. French President Emmanuel Macron went so far as to promise that no French company will be allowed to fail because of the coronavirus impact, saying the government would provide assistance through loans, delayed tax payments or even nationalize industries to keep them afloat.

“People are panicked,” said Nancy Tengler of Tengler Wealth Management. “If there’s too much stimulus, then the market take is things must be really bad. And if there’s not enough, then there’s no leadership. People are worst-case-scenario-ing it.”

Industries that have been hit hardest by the outbreak, such as airlines, casinos and hotels, are lobbying for government assistance. The United States is expected to lose 4.6 million travel-related jobs this year as the coronavirus outbreak levies an $809 billion blow to the economy, according to startling projections released Tuesday by the U.S. Travel Association. 4 million jobs have been eliminated already or are on the verge of being lost in the next few weeks, the American Hotel & Lodging Association said.