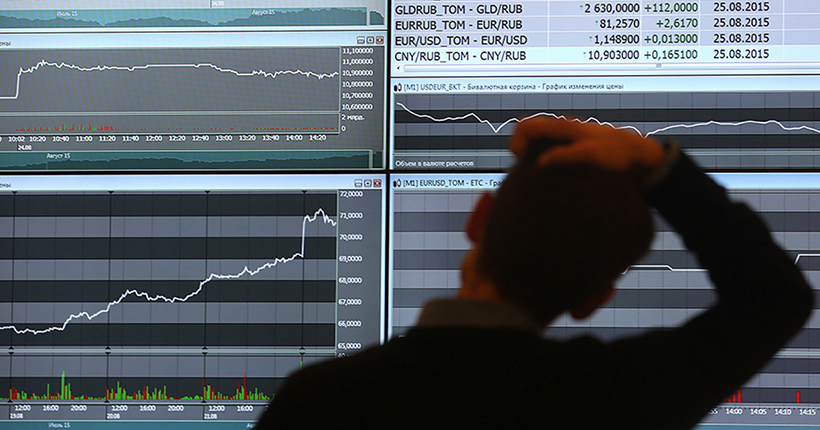 Stocks have soared beyond most analysts’ expectations this year. Wall Street strategists say not to count on a repeat performance in 2020.

As 2019 winds down, the S&P 500 is up 25% and headed for its biggest annual gain since 2013, thanks partly to a global shift in monetary policy and tentative progress in the U.S. and China’s trade negotiations. The bull run’s trajectory for next year looks like it will be far more modest, say investment-bank strategists who are tasked with forecasting the stock market’s performance.

Few believe the longest-ever bull market is on its last leg. The U.S. economy is still expected to grow in the single digits on a percentage basis next year, buoyed by consumer spending that has helped offset slowing business investment.

But with the global economy slowing and uncertainty over trade policy lingering, many analysts believe stock gains will wind up being in the single-digit percentage range in 2020. Among eight firms whose analysts have released 2020 forecasts, the mean S&P 500 target for the end of next year is 3241, roughly 3% above where the S&P 500 closed Friday.

Nancy Tengler, chief investment officer at Tengler Wealth Management, doesn’t expect stocks to churn out returns at the pace they did when the Federal Reserve began easing monetary policy. But she is continuing to bet on a rise in shares of large U.S. companies as well as so-called cyclical shares, which are sensitive to changes in economic conditions.

“We think the greater risk is not being exposed to equities,” Ms. Tengler said.

Wall Street forecasts are hardly set in stone. Around this time last year, the average S&P 500 target for the end of 2019 was 3100, according to a review of research from seven firms that had released forecasts.

That isn’t far off from where the broad index is currently trading. But by the first week of January, Citigroup Inc., BMO Capital Markets and Credit Suisse Group AG had already lowered their 2019 targets for the S&P 500, judging they looked too ambitious after a bruising global selloff in December 2018. Analysts’ forecasting efforts were stymied in part by the fact that many had released their initial 2019 targets in the final two months of 2018 when the market was in the middle of a tumultuous pullback.

Many firms then had to play catch-up later on in the year after growing optimism over a U.S.-China trade deal and signs of easing monetary policy ahead from the Fed helped drive stocks to records. Credit Suisse raised its year-end target for the S&P 500 by 100 points in March; Goldman Sachs Group Inc. followed suit in July, though it simultaneously lowered its earnings forecast.

Forecasters have also been caught off guard in the past by the collapse in oil prices in 2015, the U.S. presidential election in 2016 and the unexpectedly big slide in global bond yields this year. By April, firms including HSBC Holdings PLC, JPMorgan Chase & Co. and Goldman Sachs wound up lowering their 2019 forecasts for U.S. government bond yields.

If recent years were any guide, the initial targets that investment banks have released over the past couple of weeks will likely change again, perhaps multiple times, before the end of 2020.

On the high end, there is Credit Suisse, which expects the S&P 500 to finish next year at 3425. Its thesis: Buybacks will remain abundant, and the pace of corporate-earnings growth will pick up to the mid-single digits next year, helping stocks notch high single-digit returns in 2020.

Over the past couple of months, “we’ve really changed our tone,” said Jonathan Golub, chief U.S. equity strategist at Credit Suisse, on a conference call.

He previously warned clients not to extend purchases of riskier assets unless the Fed shifted to lowering interest rates and economic data began to stabilize. But with the Fed done with its third interest-rate cut of the year and some manufacturing indicators bottoming out, the outlook for 2020 looks solid, he said. He added that he has taken comfort in the fact that shares of economically sensitive companies like banks, manufacturers and materials firms have been leading the market higher in recent months.

The more pessimistic of the bunch believe stocks could end the year lower than where they are currently trading.

Morgan Stanley and UBS Group AG ’s analysts have set a target of 3000 for the S&P 500 at the end of next year. That call is based in part on the assumption that, rather than strengthening, earnings growth in the U.S. will continue to falter.

There is NO debate on S&P 500 forward earnings: a contraction appears imminent,” UBS strategist Francois Trahan said in a November note. He added that some regional indicators of industrial activity have fallen to levels “associated with significant slowdowns in the U.S. economy,” raising the question: Is the U.S. headed toward a so-called soft landing or a sharper economic downturn?

Notably, UBS’s Mr. Trahan has among the lowest 2019 targets of strategists The Wall Street Journal has reviewed. For the S&P 500 to end at his target of 2550, the index would have to fall around 19% between now and year-end.

“It is not yet time to get defensive,” she said, adding that she believes the U.S. and China will eventually move toward some kind of trade deal.